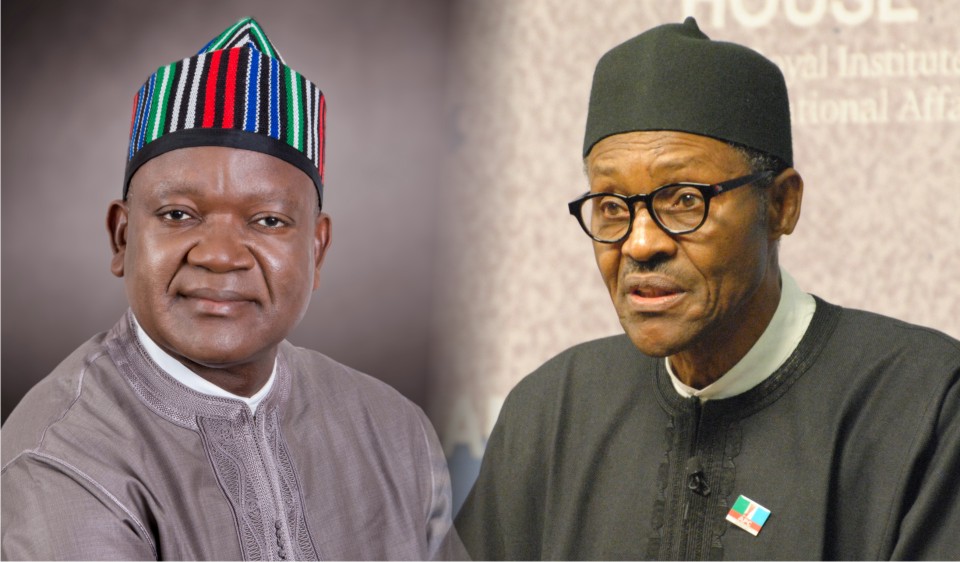 Disclosing that Nnamdi Kanu was apprehended in a foreign land, Ortom alleged that Miyetti Allah have allegedly admitted carrying out violent attacks in Benue state.

He also added that the fight against terrorism and other crimes would only be seen to be unbiased if armed herders who have been killing innocent citizens are also apprehended.

According to him, it was disheartening when he heard Miyetti Allah calling Nnamdi Kanu a terrorist, even though he is fighting for the liberation of his region. He stressed that Miyetti Allah is a terrorist organization.

Governor Ortom also disclosed that these armed herdsmen have inflicted so much pain to people of Benue state.