The UK police have revealed that Nigerian born footballer, Odichukumma Kelvin Igweani, was shot dead because he killed a neighbour who rushed to save a toddler he took hostage.

It was gathered that the neighbour heard a toddler screaming for his life from Igweani’s house and he went to intervene but was killed.

Other neighbours were said to have called the police to report a “horrible commotion” inside.

WITHIN NIGERIA recalls that UK police had disclosed in a statement that officers were called to a property in Two Mile Ash, northwest Milton Keynes, at around 9.40 am on Saturday, and made a forced entry after acting on information from a witness. 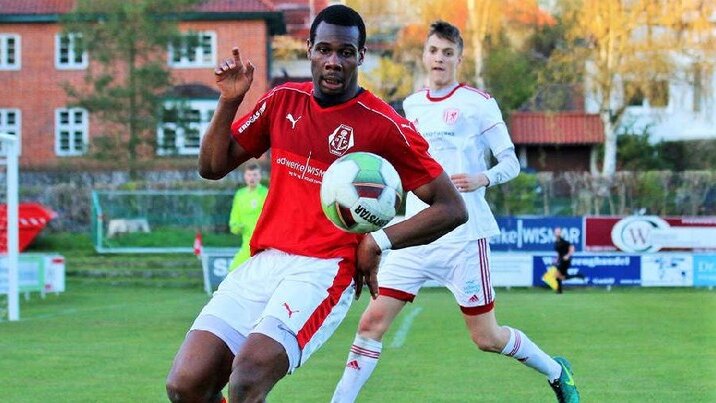 When police stormed the flat in Milton Keynes, Bucks, on June 26, they found hero, Richard Woodcock, 38, lying on the floor lifeless. 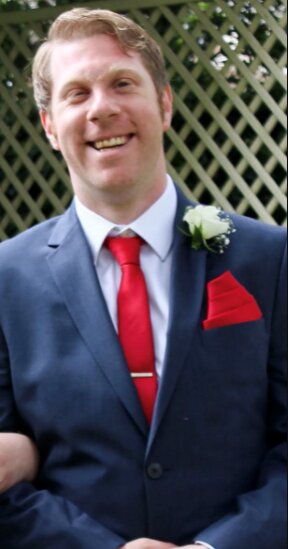 After initial attempts to stun the 24-year-old footballer with a taser as he continued to pose a threat to his hostage, police shot him four times.

Igweani was pronounced dead at the scene and Woodcock died of head injuries while the toddler remains in a life-threatening condition in hospital. 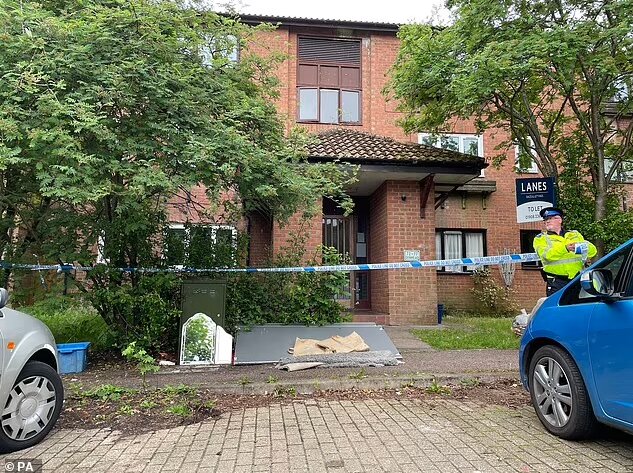 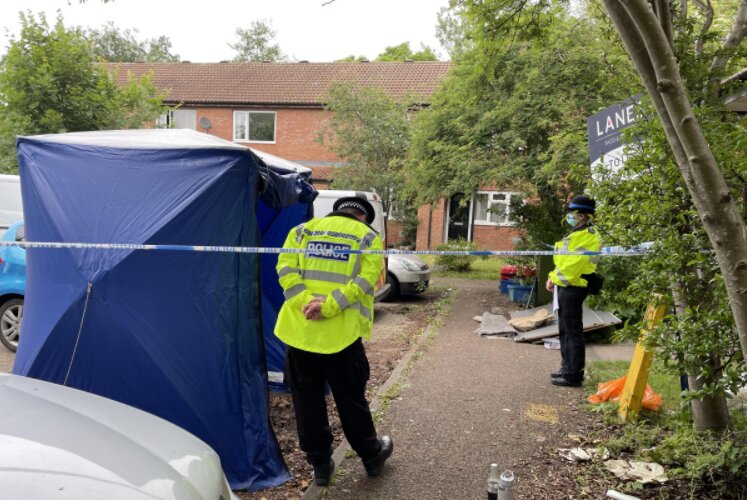