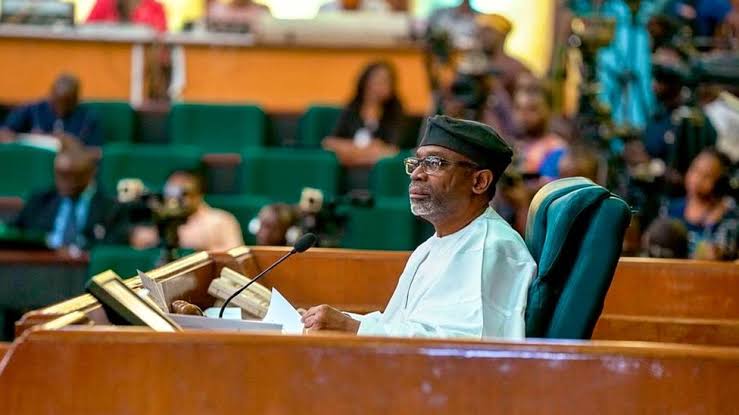 Only authentic electoral act amendment report will be passed – Gbajabiamila

Femi Gbajabiamila, speaker of house of representatives has stated that it will only consider the authentic report on the electoral act amendment bill when submitted by its committee.

This was stated by Gbajabiamila amid the controversy generated by the removal of the provision for electronic transmission of election results from the committee’s report.

While moving a motion on the matter during Tuesday’s plenary session, Ugonna Ozuruigbo from Imo state said his constituents have been calling him to ensure the inclusion of electronic transmission of results in the final bill.

He said he was confused as there was never a time “where I and my colleagues were involved in such”.

“My constituents have called my attention citing what they referred to as… that in the new electoral bill that has not yet been submitted to the house, that we carefully amended section 50 (2),” he said.

In response, Gbajabimila said the lawmakers would vote on each clause of the committee’s report when it is submitted to the house.

“I really don’t want to speak to a report that has not been submitted to this house. We have procedures, time-tested,” he said.

Akwa Ibom lawmaker: Why I opted for parallel gov primary

“The committee has been given an assignment, they will do their work and present its report and house of as a whole will vote on that report clause by clause.

“Only the committee’s authentic report like it has always been, will take hold on the floor of the house, nothing more, nothing less.

“I have asked the chairman of that committee, she is not aware of any such. So it remains on the realm of speculations and we will be waiting until the committee submit its reports. Like I said that will be done before we close on the 14th (of July).”