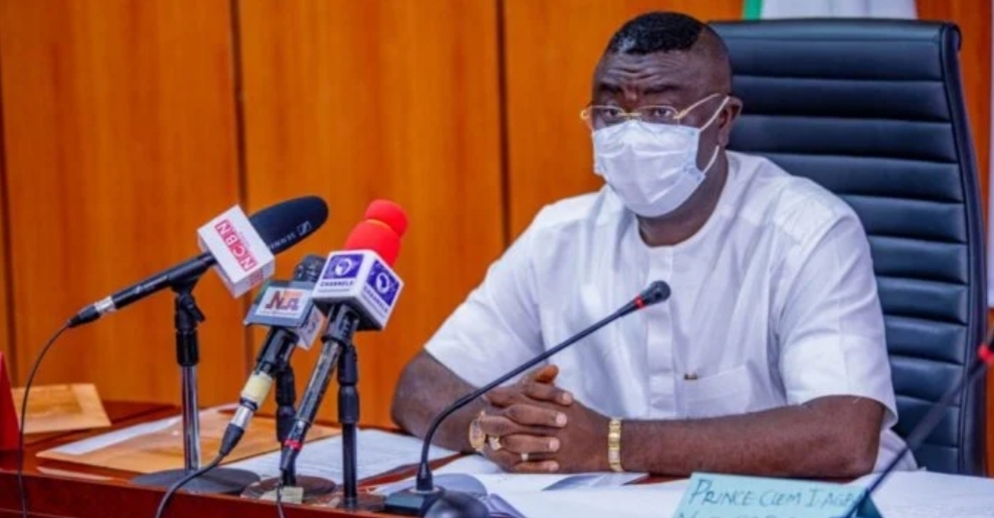 Minister of state for budget and national planning, Clement Agba has disclosed that petrol subsidy only benefits wealthy Nigerians.

This was disclosed on Tuesday by the minister during the leadership and governors’ discourse on open government partnership held in Abuja.

In March 2020, the federal government announced an end to subsidy through the introduction of a price modulation policy. However, the cost resurfaced after the COVID-19 pandemic hit the economy.

He emphasised the need for the federal government to deregulate the downstream petroleum sector through the removal of subsidy on premium motor spirit (PMS), better known as petrol.

“Some will say if you take out fuel subsidies the ordinary will suffer; how will the ordinary man suffer? Is it in terms of food? Vehicles that are used for moving food are heavy duty vehicles. They don’t use PMS; they use diesel and that has since been deregulated. Those that we are actually subsidising for are the very rich,” Agba said.

According to him, the importance of open government partnership was to enable Nigerians understand the poor state of the economy and look for ways of improving the situation.

Mele Kyari, group managing director of the Nigerian National Petroleum Corporation (NNPC), recently said that the cost of petrol should be N256 per litre at filling stations without subsidy.