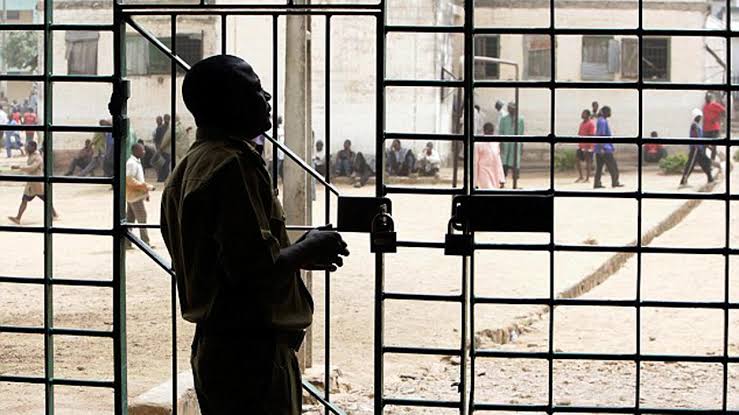 Four inmates of Jos Correctional Centre in Plateau State suspected to be herdsmen have escaped from the prison and are yet to be found.

WITHIN NIGERIA learnt that the inmates were arrested and arraigned before a magistrates’ court in Barakin Ladi Local Government Area of the state last year.

It was gathered that some herdsmen then stormed the court and overpowered the men of Correctional Service who brought them to court and set them free. They were however later rearrested by a combined team of security agencies.

However, the same four suspected herdsmen escaped again in the early hours of Thursday.

He added that “investigation is ongoing and after we get the full details of the incident, we shall brief the press.”