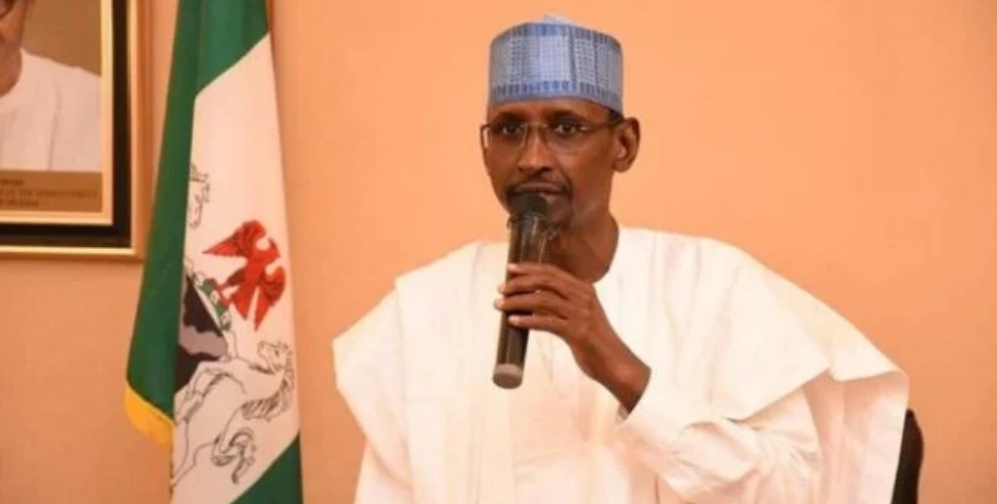 The federal capital territory administration (FCTDA) has disclosed it has recorded 514 suspected cases of chloera and out of this number, eight laboratory investigations have been confirmed.

This was contained in a statement released on Friday by Abubakar Sani, the senior special assistant on media to FCT Minister, Mohammad Bello.

Sani said the FCT has taken several measures to stop the spread of cholera as well as provide the highest level of care to those affected by the disease.

He said that the FCT administration was working very closely with the National Primary Healthcare Development Agency (NPHDA) on interventions to end the scourge of the disease in the territory.

”Some of the measures already taken from early May 2021 when we started having the diarrheal disease in the FCT includes,” he said.

”Formation of Cholera Emergency Operation Centres and appointment of an Incidence Manager and other relevant medical personnel along with Stakeholders from the FCT Water Board, Abuja Environmental Protection Board and Rural Water and Sanitation Agency (RUWASA).

”Prepositioning of Drugs and Consumables for the free treatment of all identified cases in both Secondary and Primary Care Facilities of the FCT.”

Sani said that FCTA has been providing free portable water through water tankers from the FCT Water Board to all affected communities.

He also said that the administration had embarked on the training and sensitisation of healthcare providers in both secondary and primary healthcare facilities including some private ones.