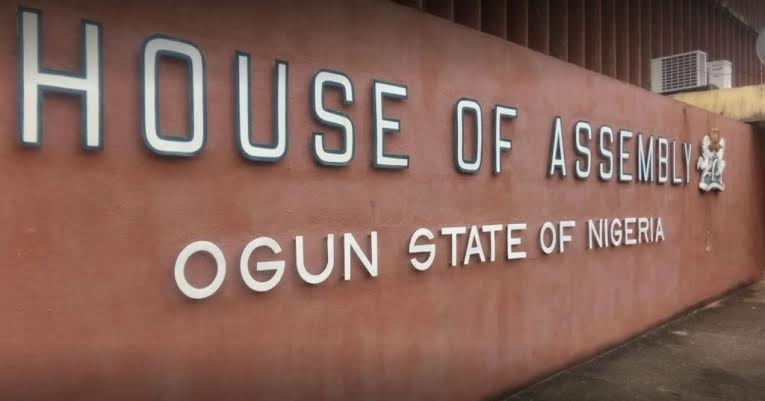 Traditionalists in Ogun, under the aegis of ‘Isese’ practitioners, on Monday called on the State Assembly to stop legislation on the “Obas, Chiefs, Council of Obas and Traditional Council law of Ogun State, Bill 2021,” before it.

The News Agency of Nigeria (NAN) reports that the traditionalists are asking the assembly not to pass into law the bill which seeks to regulate activities relating to Obaship and traditional institutions in the state.

Ifayemi Osunlabu, spokesperson for the ‘Isese’ practitioners, told journalists in Abeokuta that the bill, if passed, would eradicate all traditional rites pertaining to Obaship stool in the state.

Mr Osunlabu noted that whoever wanted to be a king must be ready to abide by customs and traditions guiding the stool.

He noted that if the bill sails through and signed into law, it would constitute an infringement on the rights of the traditional worshippers and might promote chaos and pandemonium in the communities.

“Obaship institution is contained under the traditional institution, as such, anybody who voluntarily gives himself out to be crowned and installed as a king will immediately attain status of the “second in command to oracle” of their respective lands and domain.

“Having agreed, accepted and concurred to fall in line and abide with rules, regulations, doctrines and practices of such tradition, such person should abide by the tradition,” he said.

He called on members of the State House of Assembly to stop the passage of the bill to maintain peace and order in the state, saying the bill would create a deficiency in the traditional institution that would be impossible to correct.

He maintained that the lawmakers had no business legislating over the installation and burial rites of traditional rulers.

He noted that the bill was first introduced in 2020 but did not sail through because all traditionalists in the state rose and fought against it.

“We are not saying that they should not do whatever they want to do, but when it comes to Obaship, it belongs to traditional practitioners.

“The bill is absolutely not acceptable to us, because our traditional rulers are not politicians,” he said.

The News Agency of Nigeria (NAN) reports that the assembly would hold a public hearing on the proposed bill on Wednesday.