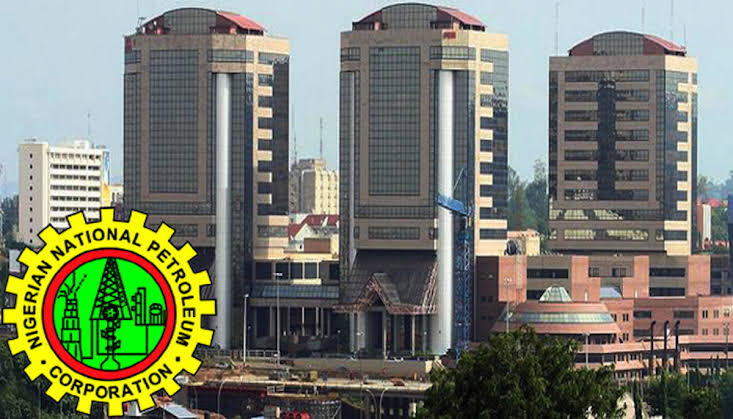 The Nigerian National Petroleum Corporation (NNPC) has been slammed by the senate for not remitting N3.87 trillion revenue from domestic crude oil sales to the federation account from January to December 2015.

This was contained in a statement released on Wednesday by the special assistant on press to senate president, Ezrel Tabiowo.

According to the statement, the upper chamber called on the corporation to desist from further deduction at source as this contravenes Section 162(1) of the 1999 Constitution (as amended).

To prevent future infractions, the senate mandated the Federation Accounts Allocation Committee (FAAC) or any other approving authority to approve agreed percentage which should be allocated to NNPC monthly as operational cost to ensure that their operations are not adversely affected.

Tabiowo noted that these formed part of the 59 recommendations adopted by the senate and contained in the committee’s report on public accounts on the latest annual report of the auditor-general for the federation.

In the last few months, deductions from NNPC revenue to pay for petrol subsidy have reduced the monthly remittance accrued to the FAAC.

The NNPC in April had projected zero monthly remittance to the FAAC for May.

The corporation had also reportedly deducted N126.2 billion from remittance due to the federation in June.

According to reports, it had also estimated to deduct N114.3 billion from its June remittance to the FAAC — due in July.

The senate also faulted the outstanding collection from solid minerals (N12,137,140,361.58) not remitted to the federation account but kept in an account maintained by the Central Bank of Nigeria (CBN).

The chamber, therefore, charged the FAAC to fix a percentage to be allocated to Mining and Cadastral Office as cost of collection as is currently applicable to Nigeria Customs Service (7 percent), Department of Petroleum Resources (4 percent) and Federal Inland Revenue Service (4 percent) of non-oil revenue.