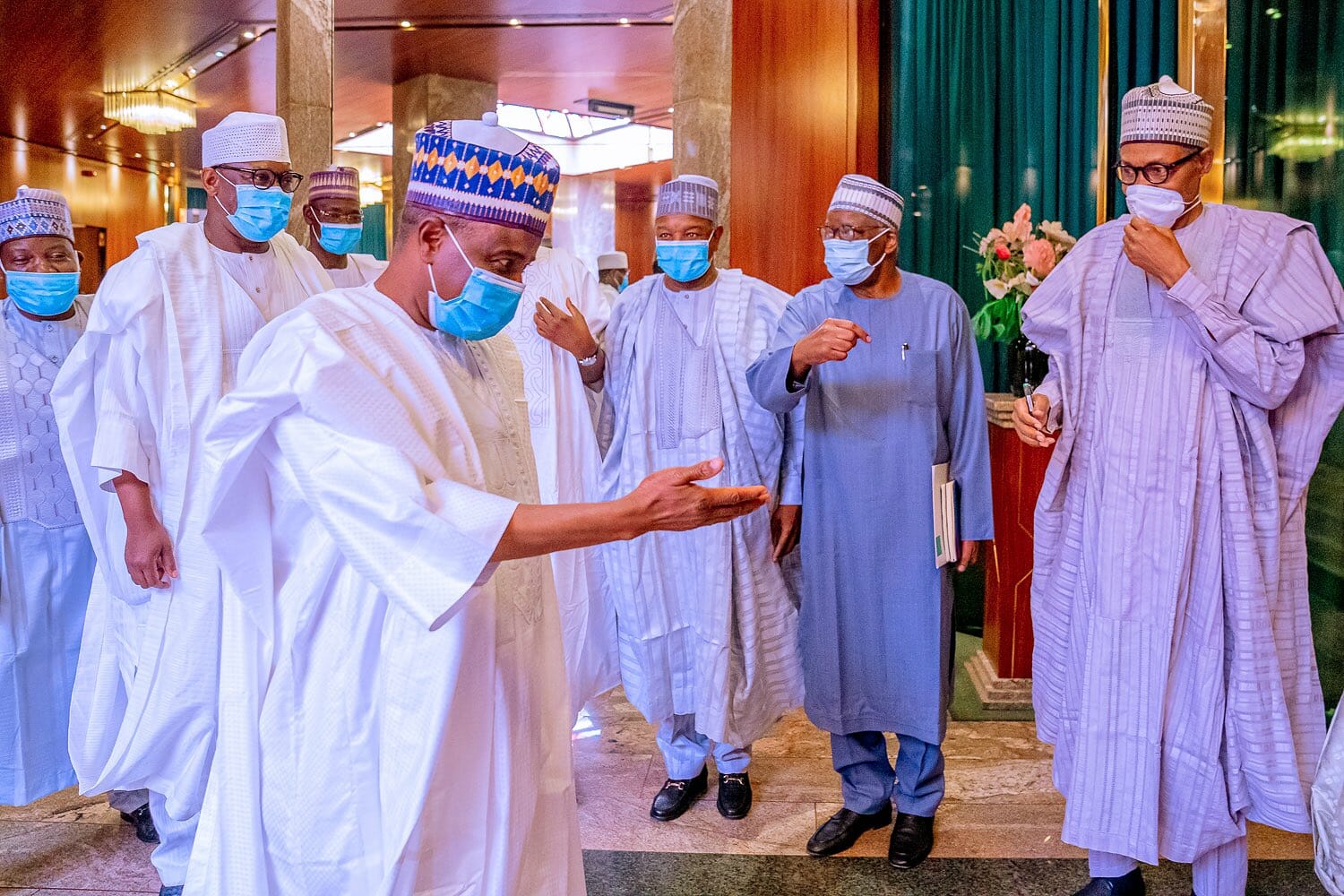 The Arewa Youths Consultative Forum, AYCF, has vowed to ensure the Northern part of the country produces the next president in 2023.

AYCF National President, Yerima Shettima said the North would mobilise people of the region to get their Permanent Voters Cards, PVCs, to vote for a presidential candidate from the region.

According to a report by Daily Post, Shettima noted that since politics is a game of numbers, the North would mobilise and ensure they produced Nigeria’s next president.

Countering the call by Southerners for rotational presidency, Shettima said the North would produce a youthful and capable president in 2023.

He said: “We will mobilize our people to get their PVCs because democracy is all about numbers and we will get the numbers that will give us the next president of this country, no going back on it.

“Southern governors need to bring their heads down and lobby, let’s talk, agree and bargain because democracy is all about lobbying, understanding and respect for one another, not by intimidating anybody.

“He would be experienced, youthful with capacity and something to offer and we will build synergy.”

On the issue of ban on open grazing, the AYCF National President said the Southern governors reserved the right to take such a decision.

He, however, charged Northern governors to make provisions for herders to return to the North and continue their business.

Shettima also said Northern governors should have laws that would stop Southerners residing in the North involved in negative businesses.

“The issue of open grazing is a personal issue, so if at the end of the day, the governors feel they don’t want anybody to graze within their territory, then they have that right to do so.

“But, the Northern governors will also look into other sectors and businesses owned by Southerners that portray negativity to our youths in the North. They should make a law that would stop them.

“The Northern governors should be courageous enough to produce lands for them so they can bring back their cattle back to the North to do their grazing,” he said.

Recall that Shettima had declared the North still had four years to rule Nigeria at the end of President Muhammadu Buhari’s tenure in 2023.