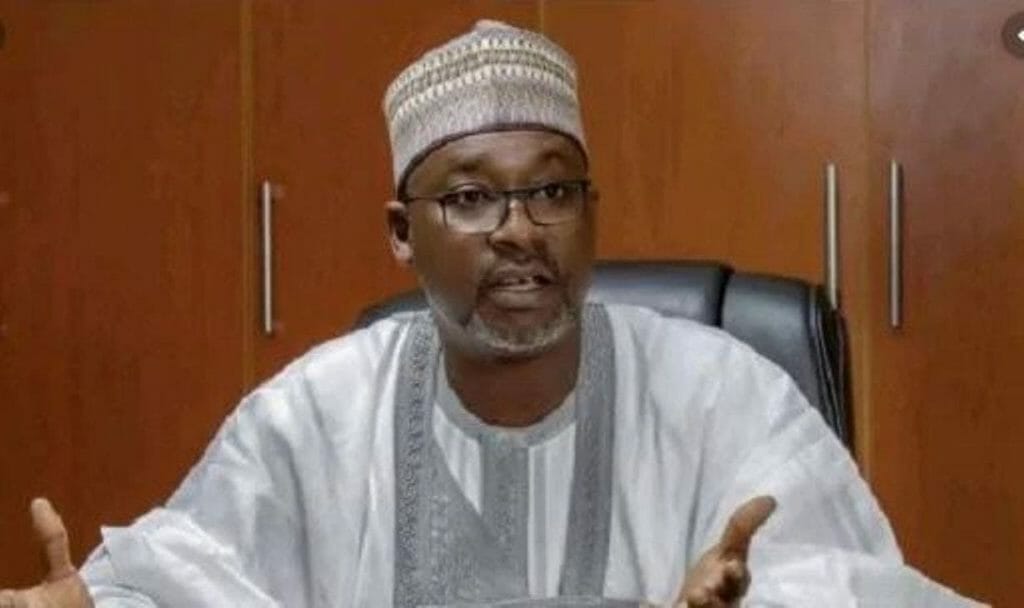 Suleiman Hussein Adamu, the Minister of Water Resources says the Zobe dam commissioned by President Muhammadu Buhari on Thursday in Katsina State is just one out of 116 other water resource projects abandoned by past successive administrations.

This was stated by the water resources minister while speaking at the commissioning ceremony of the multibillion Naira water scheme project at Dutsima LGA of Katsina State on Thursday.

He said the contract for the Zobe Regional Water Supply Scheme was first awarded in 1992 and had since then suffered serious setbacks for the past 29 years, in the hands of successive administrations due to neglect and lack of budget support before President Muhammadu Buhari came to its rescue recently.

The Zobe Regional Water Scheme was initiated in 1992 as a turnkey project in the total sum of $122 million and it is one of the 116 water resource projects comprising of dams, irrigation and water supply that were either abandoned or uncompleted by the past administration.

“The Zobe water scheme draws water from Zobe multipurpose dam that was commissioned way back in 1993 with a reservoir capacity of 177 billion litres of water.

One dies as Chelsea, Barcelona fans argue on better club in Katsina

“The dam is also expected to provide water for irrigating about 2000 hectares of farmlands,” The Minister said.

Speaking at the commissioning ceremony of the Zobe Water Supply Scheme, President Buhari appealed to the National Assembly, to speed up the passage of the National Water Resources Bill.

President Buhari said his government will continue to place priority on the development of infrastructure including those for Water Supply, Sanitation and Hygiene (WASH) towards ensuring better living conditions for Nigerians.

“However, for this national aspiration to be realized, we need to mobilize funds from all sources including the private sector. This is where the need for quick passage of the National Water Resources Bill that made provision for the National WASH Fund, as well as regulatory environment for private sector involvement in the sector, become relevant.

The president observed that access to adequate water supply, sanitation and hygiene were part of the indices for the economic development of any country.