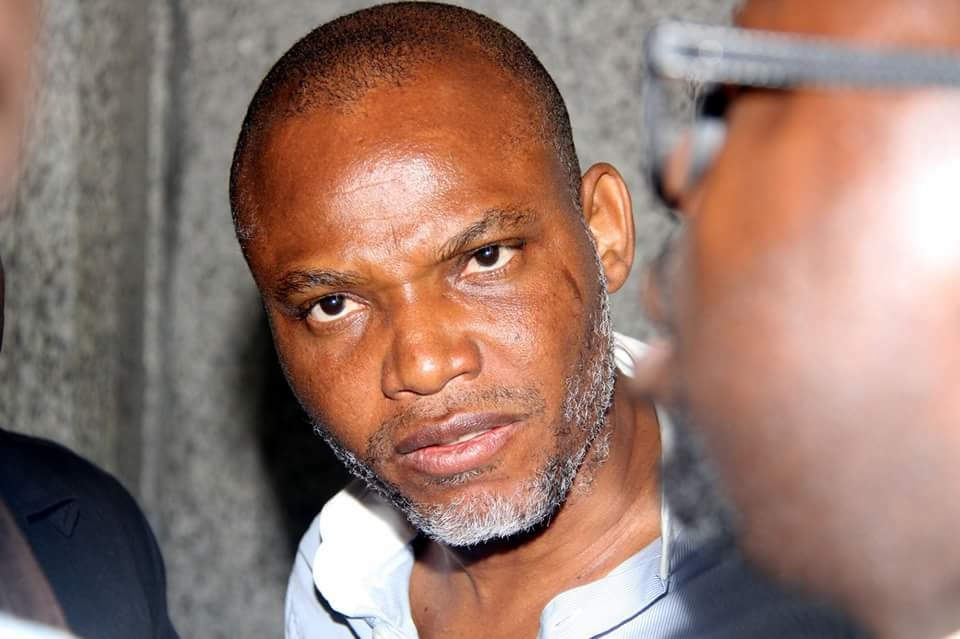 IPOB alleged that Governor Hope Uzodinma of Imo State and former Governor of the Central Bank of Nigeria, CBN, Chukwuma Soludo, were part of those who betrayed Kanu.

Spokesman of IPOB, Emma Powerful, claimed that those named betrayed Kanu due to their political and commercial interest.

The group claimed that the Soludo and Uzodimma funded the repatriation of Kanu back to Nigeria.

However, Powerful, in a statement absolved Umeh and Obiano of involvement in the rearrest of Kanu and repatriation of Kanu.

According to Powerful: “Through in-depth investigations and intelligence gathering, we, the Indigenous Peoples of Biafra (IPOB), have uncovered more Biafran traitors involved in the betrayal of our Leader Mazi Nnamdi Kanu and his subsequent abduction and extra-rendition from Kenya to Nigeria. These saboteurs colluded with the federal government to perpetrate the heinous crime.

“We promised after we released the first list of these traitors that we were conducting further investigations to unravel other collaborators, our investigations had revealed the involvement of the following individuals: Senator Chris Ngige, Imo State governor, Senator Hope Uzodinma, Professor Chukwuma Soludo and other businessmen in Anambra and Imo States who contributed immensely for the job. We will handle them.

“We, however, wish to absolve Gov. Willie Obiano from any involvement in the act contrary to our earlier statement based on preliminary investigation.

“Sir Victor Umeh is innocent of the accusations against him, the voice note going viral where they mentioned Umeh is not true and our people should disregard that voice against him anybody involved in such abominable act should desist from such and repent because IPOB will get him or her responsible for this cowardly act. We are responsible enough to admit our error any time any day. So, we apologise to Gov. Obiano and Victor Umeh.”