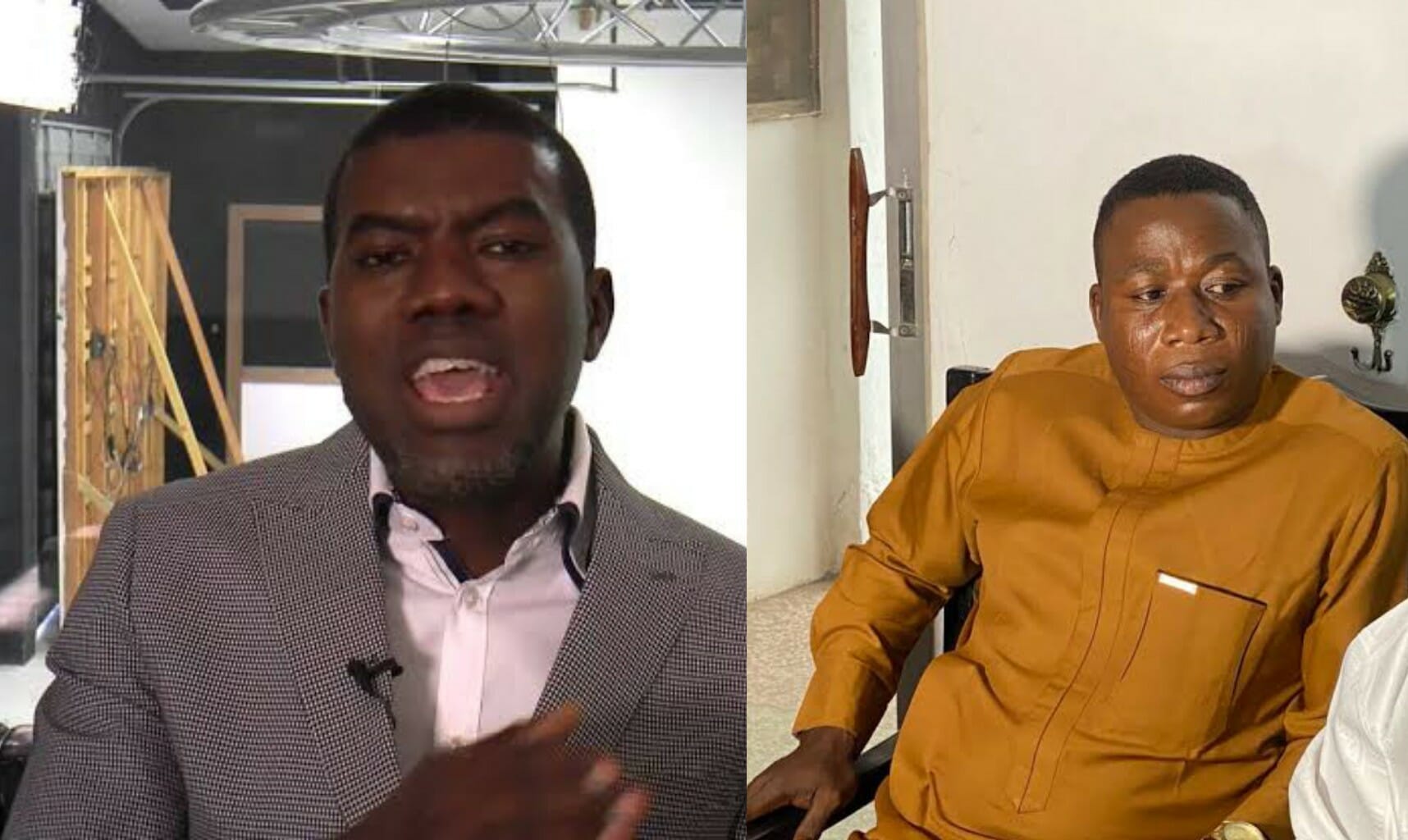 WITHIN NIGERIA earlier reported that the Yoruba nation freedom fighter was reportedly apprehended at an airport in Cotonou on Monday night while attempting to fly to Germany.

Reacting, Reno in a post on his official Facebook page, said Nigerians would gather resources to defend the Oduduwa Republic agitator.

The post reads, “The reported arrest of Sunday Igboho in Cotonou is unfortunate. He is a hero freedom fighter who defended us.

“We must now repay his good turn and also defend him and gather resources for his legal defence. Igboho deserves the same commitment from us that Buhari has shown and continues to show to killer herdsmen and bandits.

“Buhari has refused to categorise his kinsmen, who shot down a multimillion dollar Nigerian Airforce jet yesterday, as terrorists (they lied that the jet did not crash, but the pilot survived and blew open their lies).

“Yet, he has criminalised one of the few Nigerians brave enough to stand up to killer herdsmen. And that is why I stand with Igboho. Not for secession. But for defending his people”.