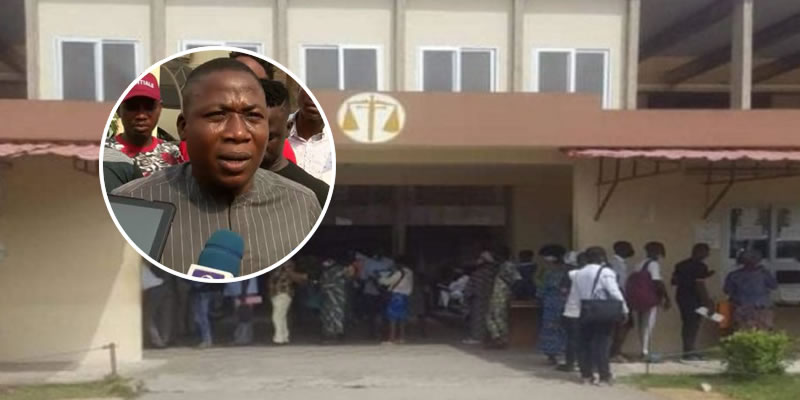 This is as the Court D’Appeal in Cotonou adjourned the case involving the Yoruba rights activist till Friday, July 23, 2021.

Igboho and his wife have been in custody since their arrest at the Cardinal Bernardin International airport, Cotonou, as they attempted to board a flight to Germany on Monday.

Meanwhile, Human rights lawyer, Femi Falana, SAN, has said that Igboho’s extradition will not happen until the Nigerian government proves that Igboho arrest is not political or for the purpose of his ethnic group.