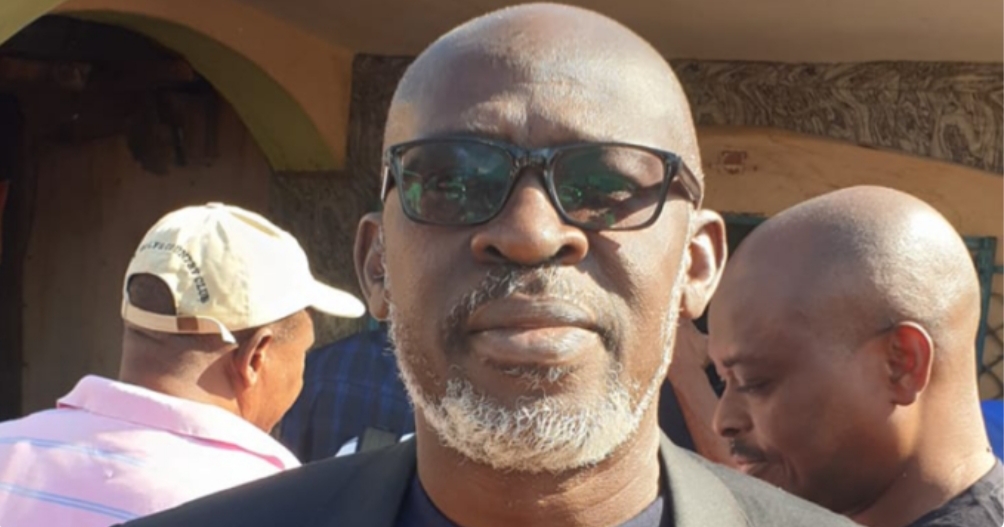 Why journalists are being persecuted – Bolaji Adebiyi, MD of THISDAY

Managing editor of THISDAY, Bolaji Adebiyi has revealed why media practitioners are being persecuted.

According to Adebiyi, the government has failed to ensure there is social justice in the country.

This was disclosed on Wednesday by MD of THISDAY during the launch of Journalist Estate by the Oyo chapter of the Nigeria Union of Journalists (NUJ) in Ibadan.

Delivering a lecture at the event, Adebiyi said it will be difficult to regulate what the media churns out.

He said: “So long as the government is not able to do social justice, there will continue to be persecution of journalists. What is media in the first place? The media does not create news. It works on reports it got. What is reported is the creation of the society.

“When the government wants to be mischievous, they refer to report as fake news. If you talk about social media, social media is not journalism, and there is nothing like citizen journalism. If the government is unable to provide the basic needs, and it continues to treat the citizens as if they do not matter, that will reflect in report sent out, and the government will not like it. They will call it favouritism.”

Adebiyi called on media stakeholders to rise up to the challenge and ensure that the media remains relevant to the public.

2023: NUJ asks security agencies to treat journalists as partners in…

Commenting on the performance of the media handlers of the present administration, Adebiyi said they face a huge task in repackaging an unpopular product.

“I must confess that it is extremely difficult to package a bad product. From experience, I know that sometimes the principals listen to us and sometimes they don’t,” he said.

“Even though the media people could be competent, if they are not given free hand to operate, there will be problem like we are having it. Once a product is bad, there is little or nothing you can do to sell it.

“What I can see in the case of the present government is that the media handlers cannot claim not to have access to their principal, but I feel that they are unable to convince their principal about the implication of the policies that they promulgate.

“And when that happens, it is either you resign or you defend the policy.”