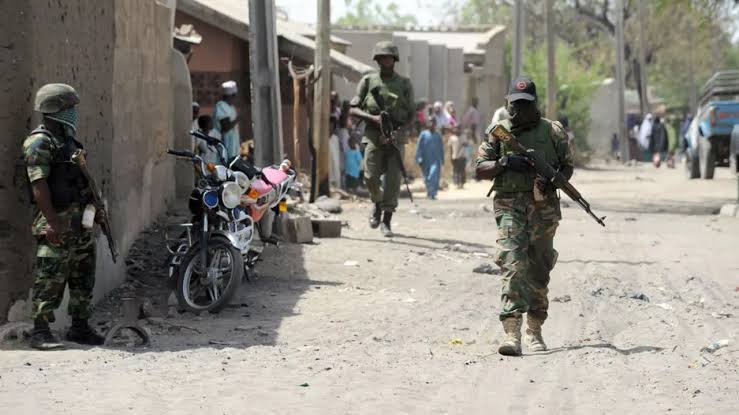 Bandits have whisked away two soldiers of the Nigerian Army.

The incident took place on Maiduguri-Damaturu highway, Goni Masari in Borno, according to Nigerian Tribune.

A top military source which confirmed to Tribune disclosed that the soldiers were reportedly kidnapped while travelling to Kano in a commercial vehicle on Saturday, adding that Soldiers from the 134 special forces battalion have been mobilised to the area to rescue the victims which included civilians also.

The source further disclosed that Security forces have arrested the driver and vehicle in which the soldiers were travelling. 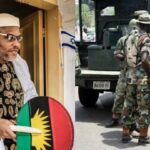 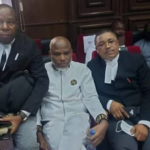