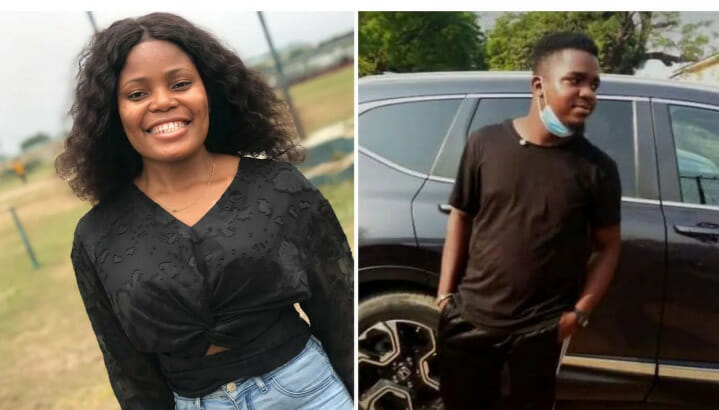 Uduak Akpan, the suspected killer of Miss Iniubong Umoren, a graduate of Philosophy has pleaded guilty to her murder.

Recall that the suspect lured late Umoren to his place at Nnung Ikono Obio in Uruan Local Government Area of Akwa- Ibom State raped, killed, and eventually buried her in a shallow grave in his father’s compound.

He had promised to offer her a job at a farm in Uyo.

Uduak who was arraigned before a State High Court judge in Uyo on Monday pleaded guilty.

The suspect who was arraigned alongside his father, however, pleaded not guilty to the charge of rape.