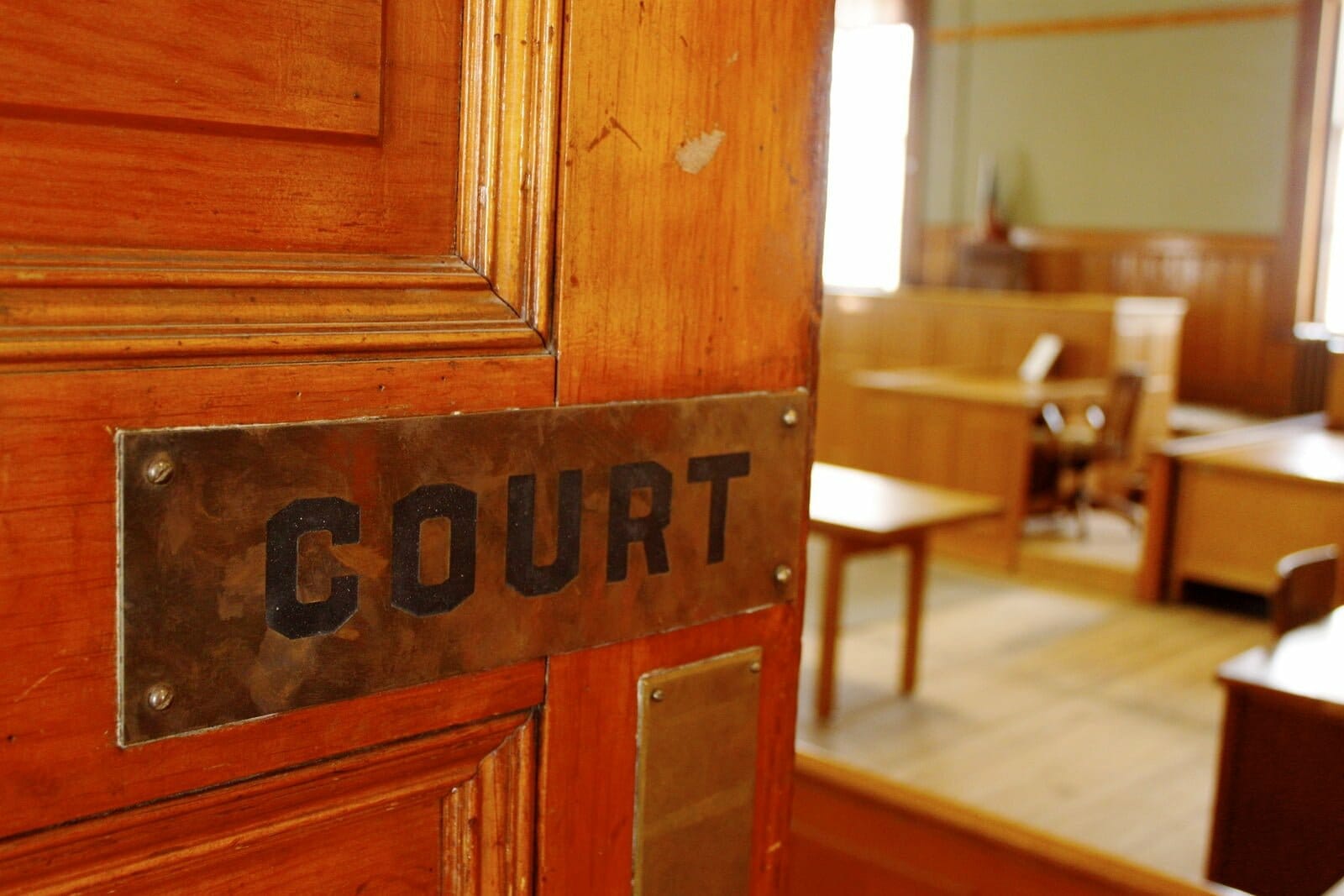 An Upper Shari’a Court sitting in Kano, on Wednesday fixed Aug. 18 for the re-arraignment of a cleric, Abduljabbar Nasiru-Kabara for an alleged blasphemy case.

Nasiru-Kabara is to be charged with blasphemy, incitement, and sundry offences according to the First Information Report (FIR) from the police by the Office of the Attorney General which prepared the charge against the cleric.

The News Agency of Nigeria (NAN) reports that Nasiru-Kabara was first arraigned before the court on July 16.

Nasiru-Kabara however pleaded not guilty.

Earlier, the Prosecution Counsel, Aisha Mahmoud, told the court that the State had new information concerning the case.

Mahmoud urged the court to adjourn the case to enable the prosecution to file a fresh charge against the defendant and present witnesses.

Responding, Counsel to the defendant, Saleh Muhammad-Bakaro, prayed the court to compel the prosecution to furnish him with the names and addresses of the witnesses, citing Section 204 of Kano State Administration of Criminal Justice Law 2019.

He also prayed the court to order the prosecution to provide all alleged audio and video clips and documents.

The Presiding Judge, Malam Ibrahim Sarki-Yola, overruled the request of the defence counsel to furnish him with a list of witnesses and other documents.

Sarki-Yola said the defence counsel should wait for the charge to be read to the defendant before seeking for the prosecution witnesses names and other documents.

He urged all the counsel to respect each other and guard their utterances.

“This is a court not a marketplace,” he said.

Sarki-Yola ordered that the cleric be remanded in a correctional centre.

He adjourned the case until Aug.18, for re-arraignment.