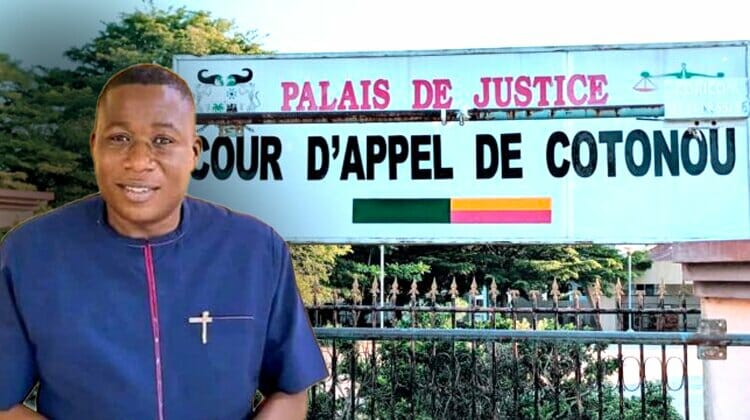 Ibrahim Salami, lead counsel to Yoruba Nation agitator, Sunday Adeyemo, popularly known as Sunday Igboho has revealed that the Federal Government had yet to send any lawyer or extradition charges against the activist to Benin Republic.

Salami stated that no lawyer has represented Nigeria in the proceedings that had been held so far at the Cour D’Appel De Cotonou, Benin Republic.

The Benin-based counsel said, “Between God and man, Nigeria has not sent anyone. No one represented Nigeria. No representative requested that Sunday should be charged. We also did not see any correspondence or request by Nigeria that he should be extradited.

“But we are surprised that a case that was initially linked to Nigeria has now become a Benin case. No judgement has been given. He has only been remanded for further probe over his alleged infractions in Benin.

“When we realised that Nigeria did not ask for his extradition, we worked to save him from being detained.

“The court did not give any ultimatum to Nigeria to file extradition charges. Nothing like that came up. Our law does not permit giving any 20-day ultimatum.”