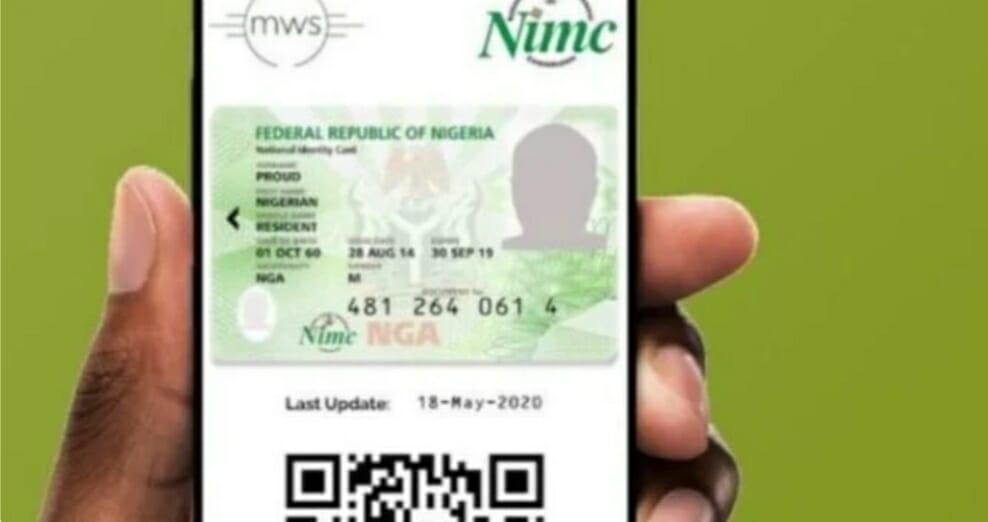 The National Identity Management Commission (NIMC) has disclosed that 60 million Nigerians have been captured on the national identity database (NIDB).

This was disclosed via a statement released by the NIMC head of corporate communications, Kayode Adegoke.

According to the commission, the feat could not have been possible without the cooperation of all stakeholders, including the public.

“The transformational value of a robust and inclusive foundational ID system in today’s world cannot be overstated,” he said.

“As a commission, we’re committed to keeping this momentum of scaling up and speeding up issuance of the National Identity Number (NIN) nationwide for better identification, authentication and improved service delivery.”

Adegoke said NIN is the primary identification number for all citizens and legal residents.

He commended Isa Pantami, minister of communications and digital economy, for his invaluable leadership and all their stakeholders and partners.

NRC: Get your NIN ready to board trains from May

Recall that the federal government extended the integration of the NIN and subscriber identity module (SIM) exercise till October 31.

The commission had said the extension was based on the need to “accommodate registration in hard-to-reach remote areas, foreigners and diplomatic missions, and Nigerians in the diaspora”.