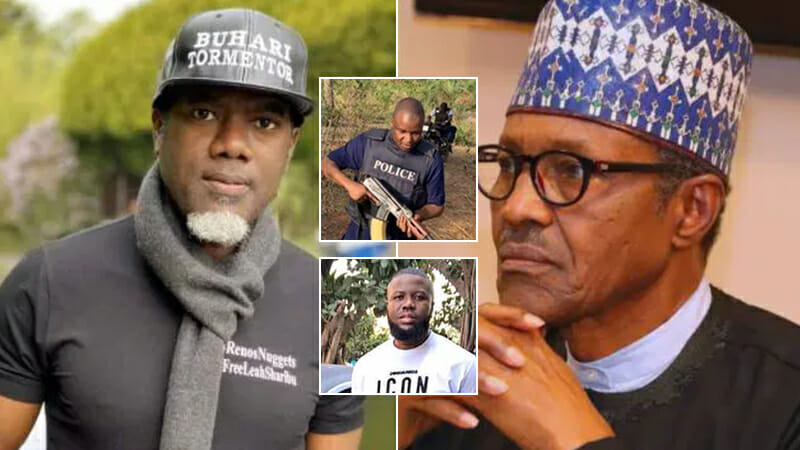 Hushpuppi: Omokri tells Buhari what to do about Abba Kyari’s case

The controversial author stated these in a series of tweets, noting that Kyari would have been suspended, if he was an Igbo man.

He tweeted, “Let us see if Buhari arrests Abba Kyari with the same speed and brutality with which he attempted to arrest Sunday Igboho.

“This will help us know whether some are more equal than others in Nigeria. Because if Abba Kyari was Igbo, by now he would have been suspended

“Now that the lid has been blown off Abba Kyari, what will Buhari’s Government do with its so-called super cop, whose recent pastime is attending celebrity burials.

“This alleged FBI indictment must not be swept under the table because he shares an ethnicity with Buhari”.