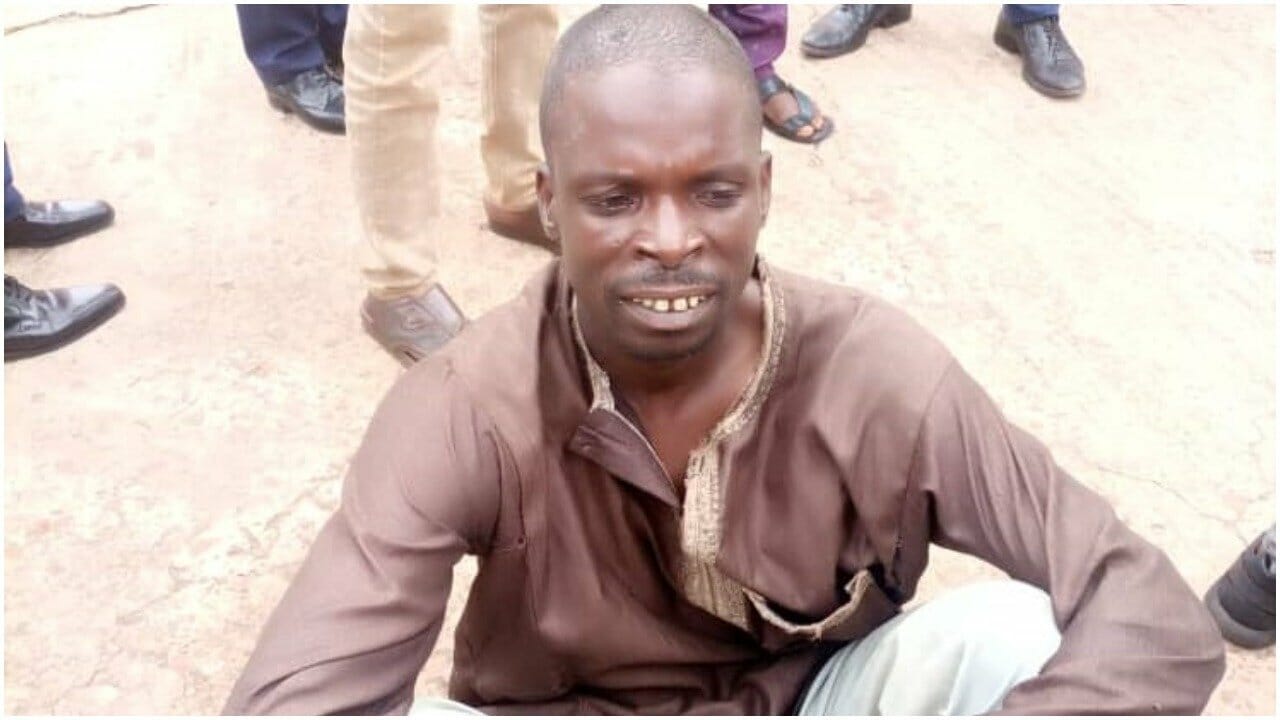 Notorious bandit, Bello Galadima has been arrested by operatives of the Nigerian Security and Civil Defence Corps, NSCDC, in Sokoto State.

Spokesperson of the corps in the state, Hamza Illela, who disclosed this in a statement said the 40-year-old suspect was arrested on Tuesday, July 27, at Aliyu Jodi where he had gone to buy sex enhancement drugs.

Illela said, “The corps under the leadership of Commandant Muhammad Saleh Dada, at about 0600hrs on Tuesday, arrested a wanted notorious bandit following an intelligence on his activities and movement from the members of Hamma Ali community.”

“The commandant directed his intelligence team to liase with the arms squad unit to track and arrest him. Bello Galadima, a 40yrs old was arrested in one of the their hide out at Aliyu Jodi where he came to buy drugs and satisfy his sexual urge,” he added.

Parading the suspect at command headquarters on Wednesday July 28, the Commandant commended the community for timely and relevant information and assured them of maximum protection.