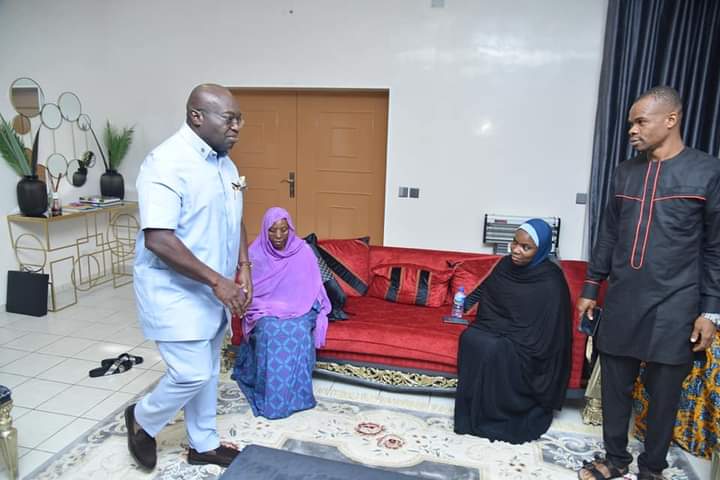 Ikpeazu told the wife and children of the late Army chief that the tragic death of their husband and father broke the hearts of Nigerians, urging them to accept the situation as the unquestionable will of the Almighty God. 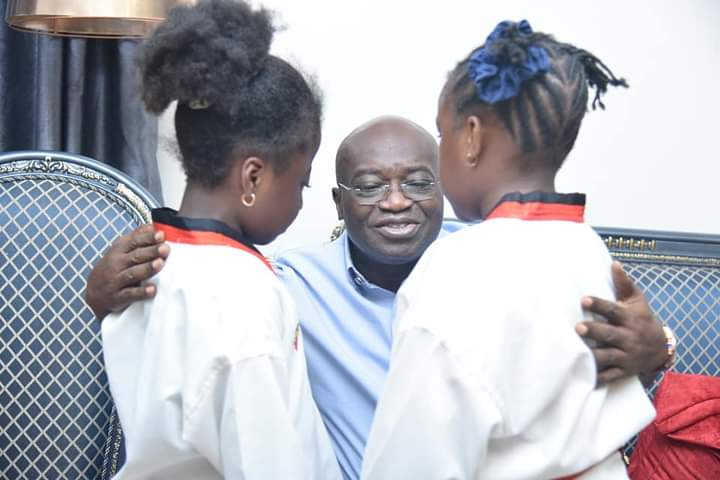 He asked her to draw strength from the fact that her husband rose to the apex of his chosen career and died in active service of the country.

Governor Ikpeazu described Attahiru as a professional officer who carried out his duties with utmost dedication and patriotism.

Responding, the widow of the late Army chief, Hajia Fati Attahiru, thanked the Governor for his visit and assured him that they have accepted their fate as the will of Allah.

The wife of the late ADC to General Attahiru who also died in the plane crash was present. 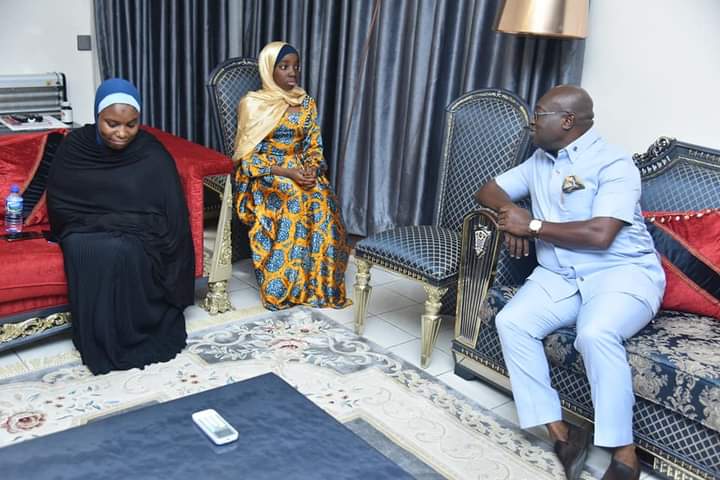 Recall that Nigeria’s former Chief of Army Staff, Lt General Ibrahim Attahiru had in May this year, died in an air crash.

A military Beechcraft 350 carrying him went down at the Kaduna International Airport on Friday, claiming the lives of all onboard.

The top military officer was in Kaduna on an official trip.

Attahiru was among the Service Chiefs appointed by President Muhammadu Buhari in January 2021. 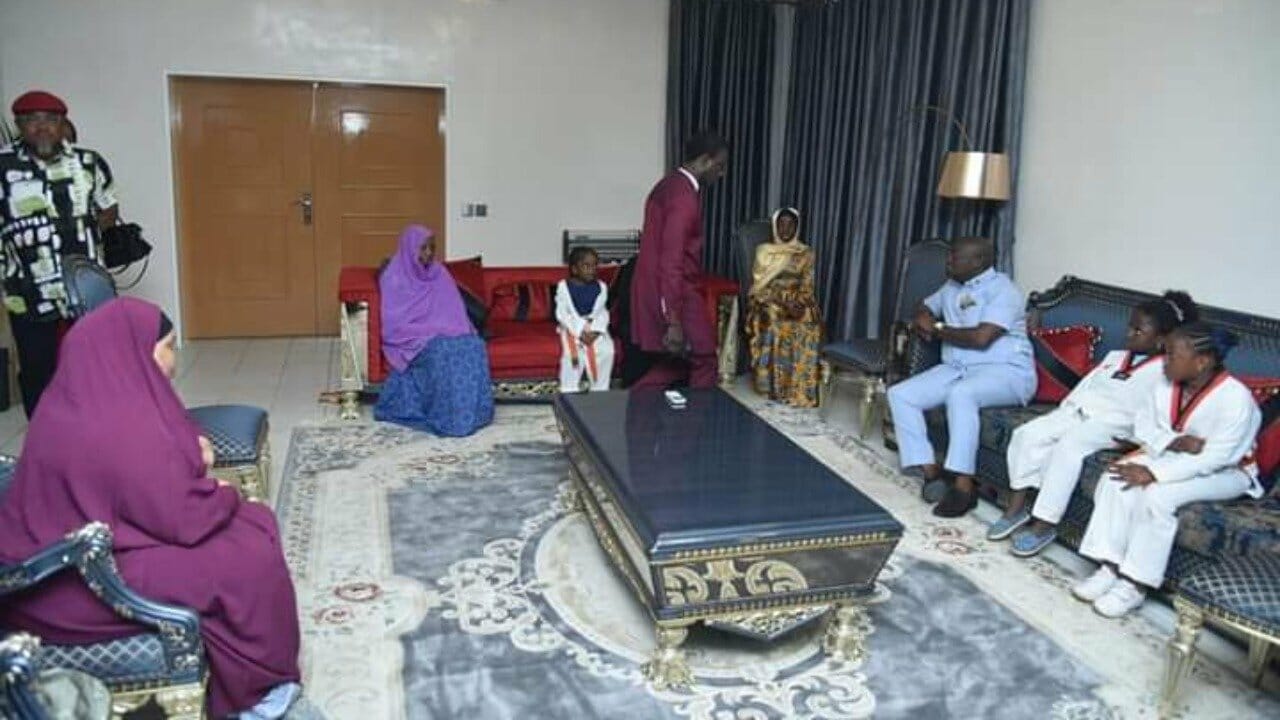 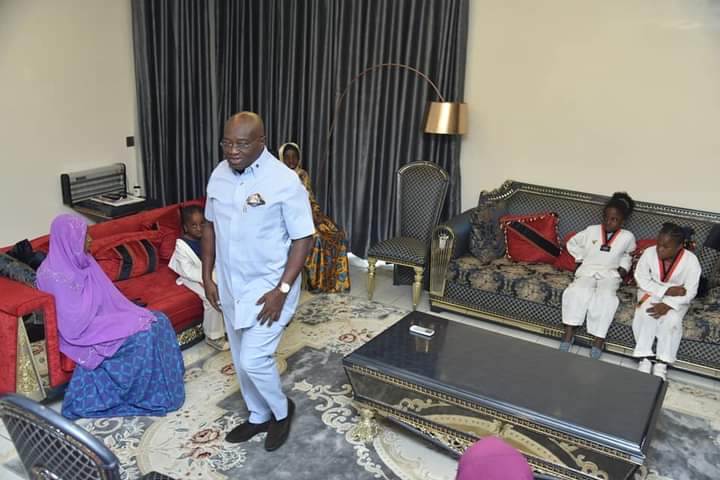 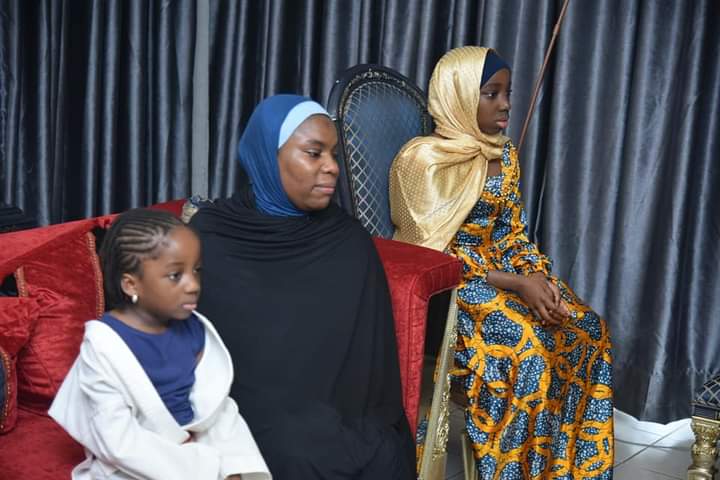 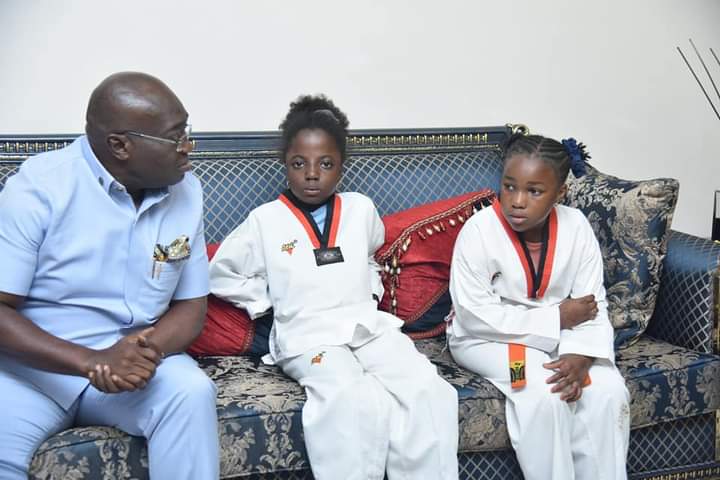 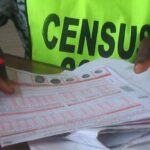 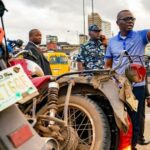