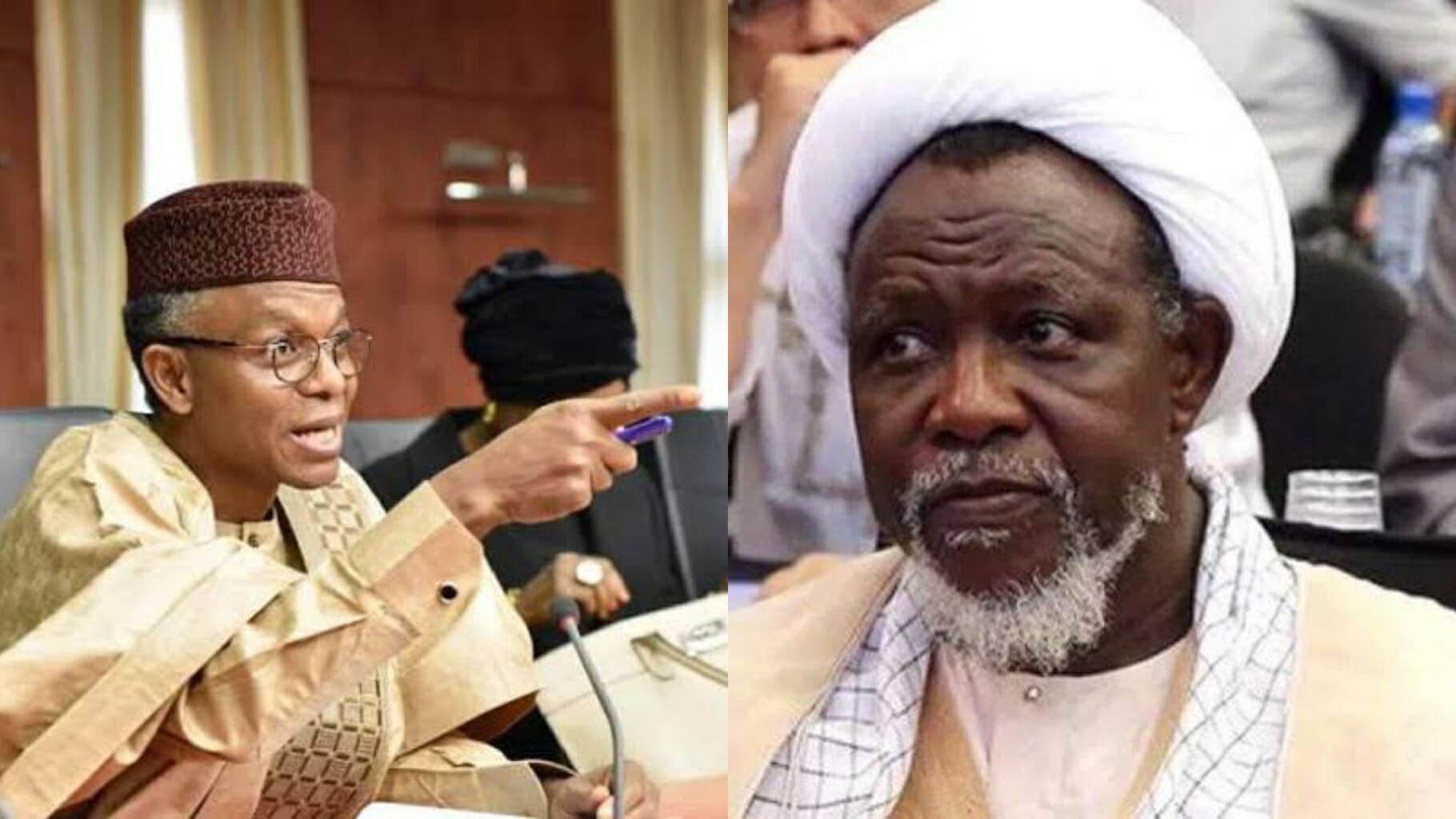 The Kaduna State Government has filed fresh charges against leader of the Islamic Movement in Nigeria (IMN), Sheikh Ibrahim El-Zakzaky.

The fresh charges border on terrorism and treasonable felony against the State and Federal Government.

This is coming on the heel of his discharge by a High Court of charges of culpable homicide.

Justice Gideon Kurada on Wednesday discharged El-zakzaky and his wife Zeenat, from the eight charges pressed against them by the State Government for lack of merit.

However, not satisfied with the ruling, the State Government on Thursday filed fresh seven charges against the IMN leader at the Federal High Court.

Kaduna Director of Public Prosecution, Daris Bayero, said with the fresh charges, the court will consequently issue an order for arrest of Elzakzaky to answer the charges.

He further explained some of the actions of the IMN leader upon which he is being charged with fresh allegations, dated back before 2015.