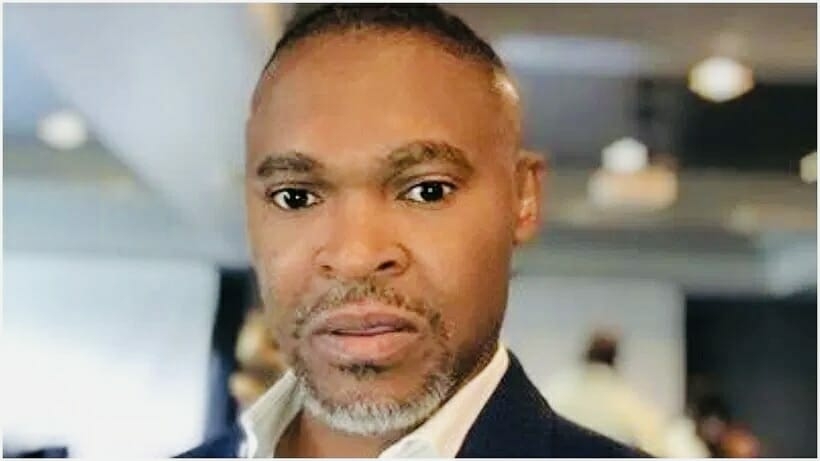 WITHIN NIGERIA gathered that Ataga was buried around 12.30pm in a low-key ceremony attended by his family members, including his wife, and friends.

Journalists were restricted from covering some aspects of the burial.

Recall that his corpse was found on June 16 at a short let apartment on Adebowale Oshin Street, Lekki Phase I where he had checked in with his lover, 21-year-old Chidinma Ojukwu, a 300-level Mass Communication student at the University of Lagos.

Ojukwu was consequently arrested on June 23 in her father’s house in Yaba and paraded at the Lagos State Police Command headquarters in Ikeja.

She confessed to having stabbed Ataga multiple times with a knife under the influence of alcohol.

The young lady, who fled the crime scene and withdrew a sum of N380,000 from the victim’s account with his ATM card, later backtracked in a video, absolving herself from the murder.