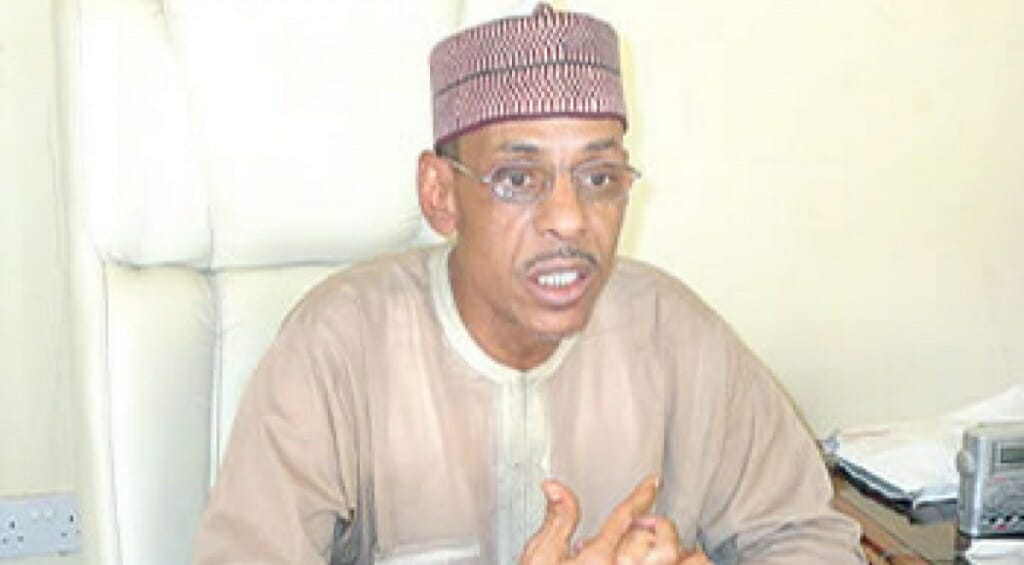 Baba-Ahmed to Southern Governors: You can not force Northerners to vote for Southern President in 2023

The National Publicity Secretary of the Northern Elders Forum (NEF), Hakeem Baba-Ahmed has informed Southern governors that Northerners cannot be forced to vote for a Southern president come 2023 general election.

The NEF Publicity secretary said that while there is nothing wrong in having a southerner as Nigeria’s President in 2023, those seeking office after President Muhammadu Buhari’s eight years in office should work hard to persuade Northerners and other Nigerians to vote for them.

Recall that earlier this month, Southern governors had jointly agreed that its region must produce the next President.

“We don’t want another tribal or regional president,” Baba-Ahmed told The Nation while reacting to Southern governors’ call for Nigeria’s next President to come from the region.

“You cannot tie up northern voters completely and totally and say he must not vote for any party that fields a northerner for the position of the President. You need to persuade people, you need to do the hard work of politics.

“But, you cannot do it by threat, intimidation and blackmail. If you keep pushing this rhetoric that it must be southern President or we will leave this country or the heavens will fall, then northern voters will say, what about my right to choose whoever I want? What do you do with my right? How can you force me to choose a southerner if I have a choice to choose a northerner or southerner?

“That is the point we have been making. You cannot legislate this, it’s not in the law,” he said.