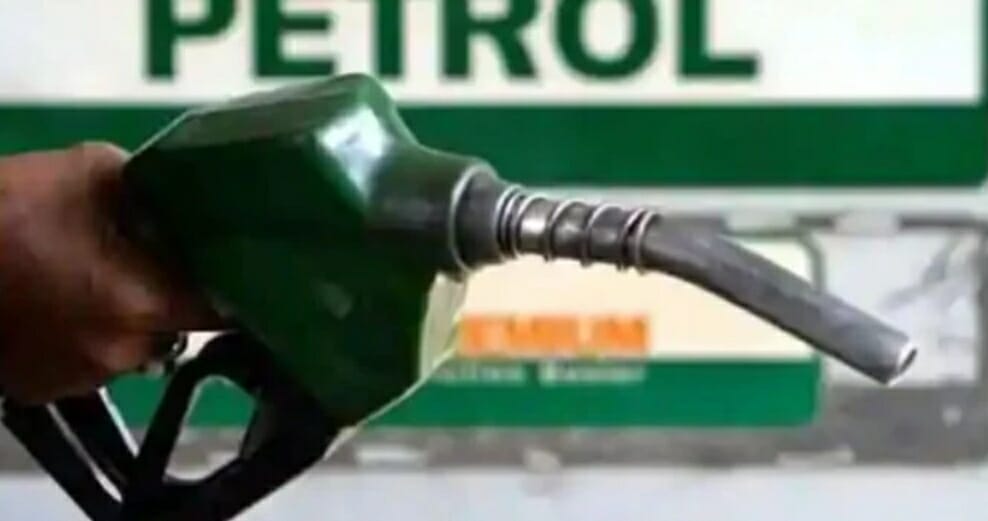 The Independent Petroleum Marketers Association of Nigeria (IPMAN) has intimidated to suspend the supply and distribution of products within its designated eastern zone effective Monday.

This was contained in a circular signed by the association’s national president, Sanusi Fari.

IPMAN said the development is due to alleged harassment of its members by the police.

Depots to which IPMAN supplies products in its designated eastern zone include Aba, Calabar, Enugu, Makurdi, and Port Harcourt.

“Following the series of unwarranted attacks by the police against IPMAN, Eastern Zone comprising the National Executive Committee of IPMAN resolved that members withdraw their services at these units/depots immediately until further notice,” the circular reads.

IPMAN explained that the notice was to also protest the forceful eviction of a duly-elected executive at the Port Harcourt depot by the police on Friday, according to the News Agency of Nigeria (NAN).

It said the Fari-led national executive had obtained a court order which legitimised its leadership and wondered why the police would allow any group of persons to truncate a legitimate exco without due process.

“On Friday, a group loyal to a parallel faction which lost out in the court was led to forcefully take over the IPMAN office at the Port Harcourt depot,” the circular further reads.

“Dr Joseph Obele, the lawfully elected chairman of the depot was elected in October 2019 following an election which these people participated in.

“His tenure will expire in 2022; so they should allow him to finish his tenure.

“We are using this opportunity to call on the Inspector-General of Police, Usman Baba to intervene and prevail on his men so that they can allow the leadership of IPMAN recognised by law to have access to their offices at the Port Harcourt depot.

“We will not allow the reign of impunity in IPMAN.

“So we have resolved to withdraw our services in the Eastern zone indefinitely until legality is restored,” he said.

But in reaction, Nnamdi Omoni, spokesperson of the Rivers police command, explained that the action of the police was in compliance with a directive based on a supreme court order.

Omoni said both parties were invited by Friday Eboka, the state’s police commissioner, who read the judgement to them and the directive that the beneficiaries of the judgement should be allowed to enjoy the order.

“Both parties were invited by the CP and the order was read to them, so based on that it was enforced,” he said.
Share 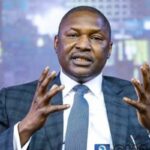 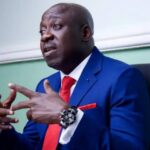 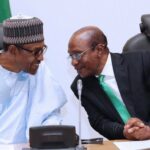 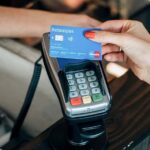 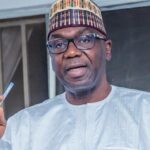 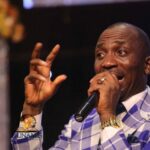 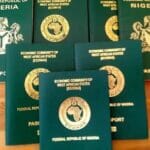