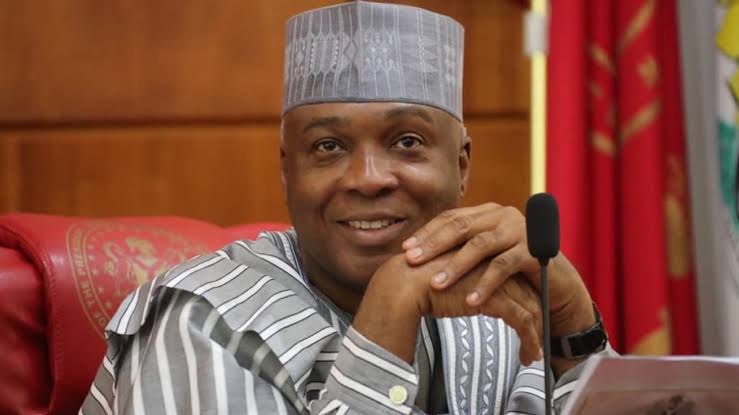 The Economic and Financial Crimes Commission (EFCC) has released the immediate past President of the Nigerian Senate, Bukola Saraki from its custody.

Recall that the EFCC on Saturday arrested Saraki and took him in for interrogation at the Agency’s Abuja office.

He was released after being grilled for hours.

It would be recalled that for the better part of his tenure as president of the Senate, he defended the allegations of corruption and theft all the way to the Supreme Court.

It is alleged that the new case against Saraki maybe connected to allegations of theft and laundering of public funds using a network of cronies and proxy companies.

The suspected proxies, who executed purported contracts for Kwara State government under Saraki, allegedly made returns, for many years, to the former governor.

The funds involved were huge, running into hundreds of millions in naira and hundreds of thousands in foreign currencies at various times.

Meanwhile, details of his bail conditions are still unknown. 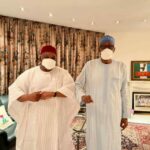