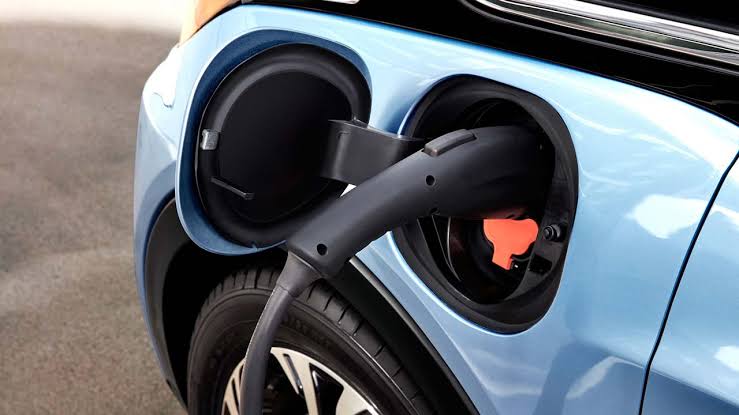 The Federal Capital Territory Minister, Muhammad Bello, says the use of electric vehicles as the main means of public transportation is a major part of his plans for the city.

Bello said the long-term plan of his administration was to make Abuja one of the greenest cities in the country, adding that the use of electric vehicles for public transportation was one of the ways to achieve that.

According to a statement on Sunday by the Minister’s Chief Press Secretary, Anthony Ogunleye, Bello disclosed this during a visit by the management of the National Automotive Design and Development Council led by its Director General, Jelani Aliyu, to the FCTA.

He said his administration would support the activities of the National Automotive Design and Development Council in the administration’s quest of making Abuja a green city, through the development of an environmentally friendly public transportation system.

It read, “After taking a test drive in the Hyundai Kona, an electric vehicle assembled in Nigeria, the FCT Minister revealed that the long term plan of the administration was to develop Abuja into one of the greenest cities in the country and that the use of electric vehicles as a major means of public transportation was a major part of that plan.

“The proposal brought to us by the DG fits into our long-term plan for the city. As you know, we pride ourselves in having Abuja as one of the greenest cities in the country, from the generation of vegetation and planting of trees to the concerted efforts to make sure that modern waste disposal systems are entrenched.

Train attack: Bandits’ use of captives as shields making…

“So, this just takes us to the next step which is trying to improve on the transportation system in the city, particularly our bus mass transit system and what is called the last mile.”

The minister also revealed that his administration was easing out the use of diesel buses in the territory.

He said, “If you notice in many parts of the city now, we don’t allow tricycles and motorcycles to operate and gradually, we are working towards eliminating the use of diesel buses. But ultimately, my vision and the vision of my team is that really, Abuja should go electric in terms of powering the bus systems and even the motor vehicles as we have seen today.”