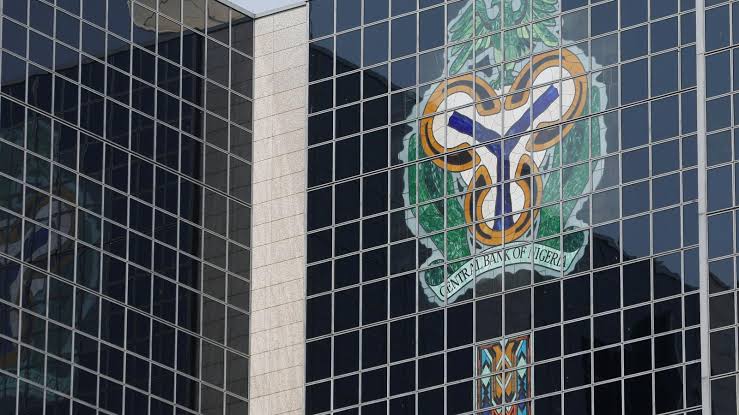 The Central Bank of Nigeria (CBN) has assured the public that it will monitor the deposit money banks (DMBs) to ensure they comply with set rules and meet the legitimate foreign exchange needs of Nigerians.

This came as the apex bank refuted reports of the planned conversion of domiciliary account FX holdings proceeds to naira.

Meanwhile, the News Agency of Nigeria (NAN) reported yesterday that commercial banks in Abuja have set up dedicated teller points for FX transactions in compliance with CBN’s directive. It reported that some of the banks had commenced selling at an official rate of N412/$.

In a statement, the Acting Director of Corporate Communications, Osita Nwanisobi, said the CBN had put in place a waterproof monitoring mechanism to guarantee the seamless sale of FX to customers, who supported their requests with relevant documentation.

The spokesperson said the apex bank had also secured the commitment of chief executive officers of banks that customers with legitimate requests would not be turned back. The regulator had earlier warned the financial institutions against flouting extant rules.

He also dismissed the insinuations that the CBN planned to convert the foreign exchange savings in the domiciliary accounts into naira to check shortage.

Nwanisobi said those spreading the claims were criminal speculators, who intended to create panic in the market.
He urged holders of domiciliary accounts and other members of the banking public to go about their legitimate foreign exchange transactions without fear.

The CBN, last week, stopped the funding of FX to BDCs, handing over the sale to commercial banks. Subsequently, bank chiefs met to review the situation after which they expressed their readiness to work with the regulator for a seamless implementation of the new FX template.

The naira has continued to regain its lost margin to the panic that followed FX restriction to BDCs. Yesterday, the local currency traded between N505/$ and N510/$ at the parallel market as speculation eased out.