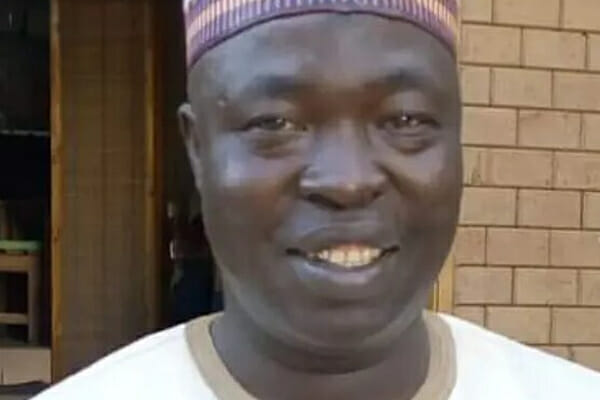 The Youth Leader of the People’s Democratic Party in the Hong Local Government Area, Ikamu Kato, has been sentenced to one year imprisonment for insulting President Muhammadu Buhari; and Secretary to the Government of the Federation, Boss Mustapha.

WITHIN NIGERIA had reported that Kato, in a viral video on Facebook called out Buhari and SGF, who hails from the same council with him, for failing to secure the lives of residents following recent attacks by armed men suspected to be Boko Haram members.

He labelled the SGF “a disappointment and a failure” just as he described the two leaders as “useless men” in power.

Kato made another video apologising after the Hong chapter of the PDP suspended him for using vulgar language, adding that the party frowned on the abusive words. 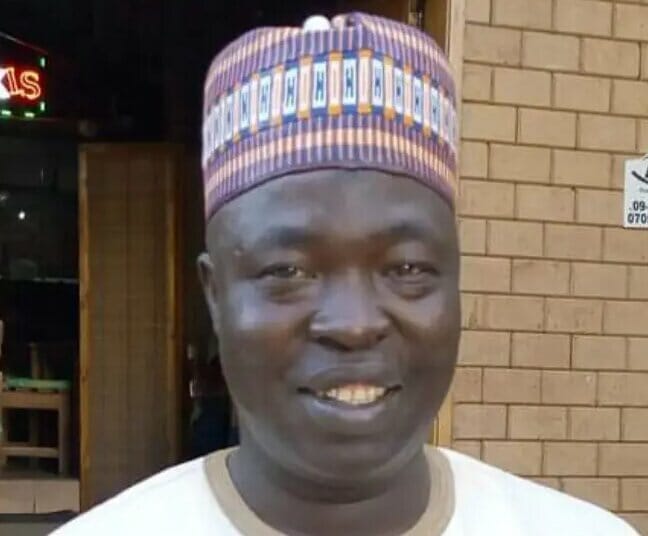 He was, however, dragged before a magistrate’s court by a group, Adamawa Concerned Citizens, led by Hussain Gambo, a supporter.

After taking plea of guilt from Kato on Monday, the Chief Magistrate, Dimas Elishama convicted him and sentenced him to one year imprisonment, for the use of insulting or abusive words with option of N25,000 fine.

The magistrate said that the court had considered the plea of the convict to temper justice with mercy, his conduct during the trial, his apology, adding that he would not be left to go Scot-free, but be punished to serve as deterrent to others.