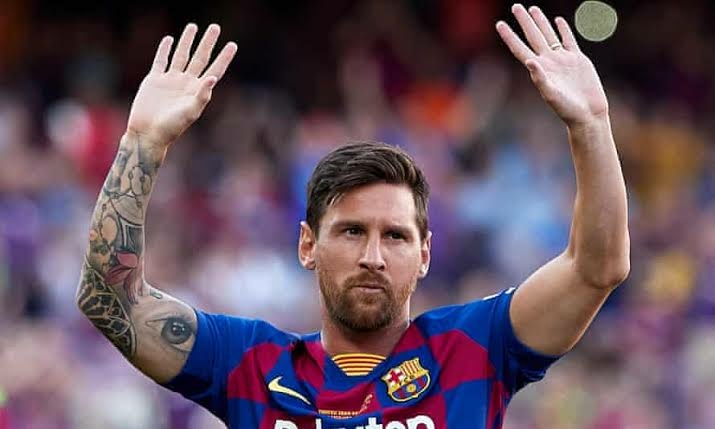 Barcelona on Thursday confirmed that Argentine star Lionel Messi will be leaving the club following a breakdown in contract talks, ending a 20-year stay which saw him shattering many records and winning several laurels.

Messi had been in long-drawn contract talks with the La Liga team with reports earlier suggesting he had sealed a five-year deal with them.

Although the player rarely made comments about the situation, Barcelona’s recent announcement is set to send world football into a frenzy as a host of clubs begin a battle to lure Messi – regarded as one of the greatest players of all times – to their side.

Here are ten records held by the Barcelona legend:

3. Most goals scored for one Spanish League club (474 for Barcelona)

5. Top scorer in history for one club (672 for Barcelona)

6. Top scorer in Spanish ‘clasicos’ between Barcelona and Real Madrid (26)