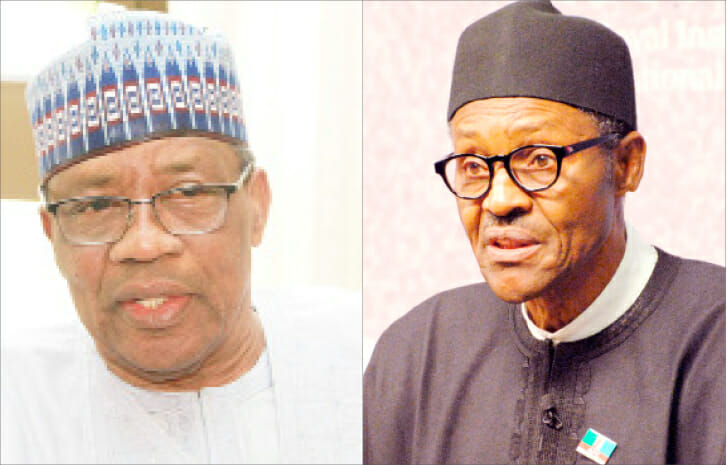 Former Head of State, Ibrahim Babangida has rubbished the manner in which President Muhammadu Buhari’s administration is fighting corruption in the country.

The 79-year-old retired General boasted that he fought corruption better than the current Buhari’s administration.

Babangida, popularly known as IBB stated this on ARISE TV on Friday while reacting on how Buhari‘s administration is handling the fight against corruption.

According to Babangida, individuals who worked under him were saints compared to those currently in power.

Babangida recalled how he moved against a former military governor “who embezzled N313,000”.

“Those who stole billions are walking freely”, Babangida fumed.