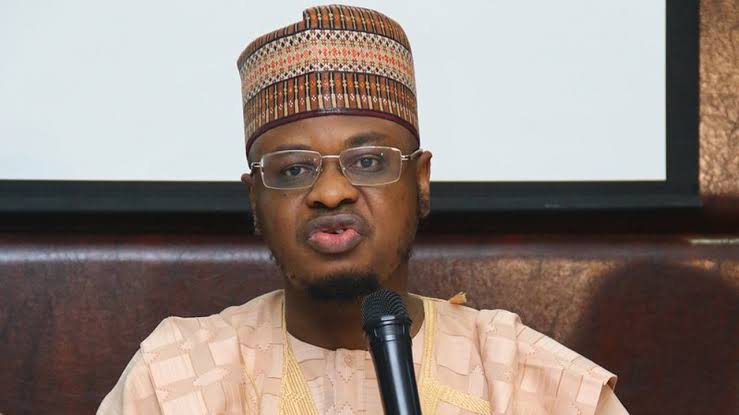 The Republic of Korea, through its grant aid agency, Korea International Cooperation Agency (KOICA) Office in Nigeria, has signed a new project agreement worth $13 million with the Ministry of Communications and Digital Economy.

The agreement which was signed in Abuja is aimed to further boost the eGovernment expansion in Nigeria, particularly increased access in the enrolment of the National Identification Number (NIN).

The KOICA Office in Nigeria, in a statement made available to Daily Sun, said the new project agreement is for the implementation of the “Project for Building Foundations Towards Digital Governance in Nigeria from 2020 to 2026”.

‘The project which is fully funded by the Korean Government through grant aid is expected to enhance capacity for the further execution of key initiatives of the National eGovernment Master Plan, improve competencies for eGovernment service delivery through capacity building programs, expand the delivery of government digital services through the activation of the Government Service Portal www.services.gov.ng and create increased access for NIN enrolment through the establishment of additional NIN enrolment centres,’ KOICA said.

Speaking during the signing ceremony, the Minister of Communications and Digital Economy, Isa Ali Pantami, said KOICA’s aid disbursement for eGovernment remained the highest in Nigeria.

Pantami explained the remarkable experience he had during his visit to Korea for the International Telecommunication Union (ITU) conference, saying that the experience presented him with the opportunity to appreciate the robust development of Korea’s eGovernment structures and implementation.

Pantami also acknowledged the willingness of the Federal Government to expand eGovernment in Nigeria, while also saying that the Ministry of Communications and Digital Economy was fully prepared to actualise the objectives of the new project to further boost the expansion of eGovernment initiatives across the country.

In his remark, Country Director, KOICA Nigeria Office, Mr Woochan Chang, said the new project would serve as a second phase for the Project for eGovernment Capacity Building in Nigeria.

The project which was earlier implemented from 2013 to 2019, was also fully funded by KOICA.

Chang further called for the full activation of the Presidential Council on eGovernment which he regarded as a significant engine room for the operationalisation of activities as designed in the new project, adding that the new project activities were closely aligned with the policy focus of the National Digital Economy Policy and Strategy (NDEPS) 2020-2030.