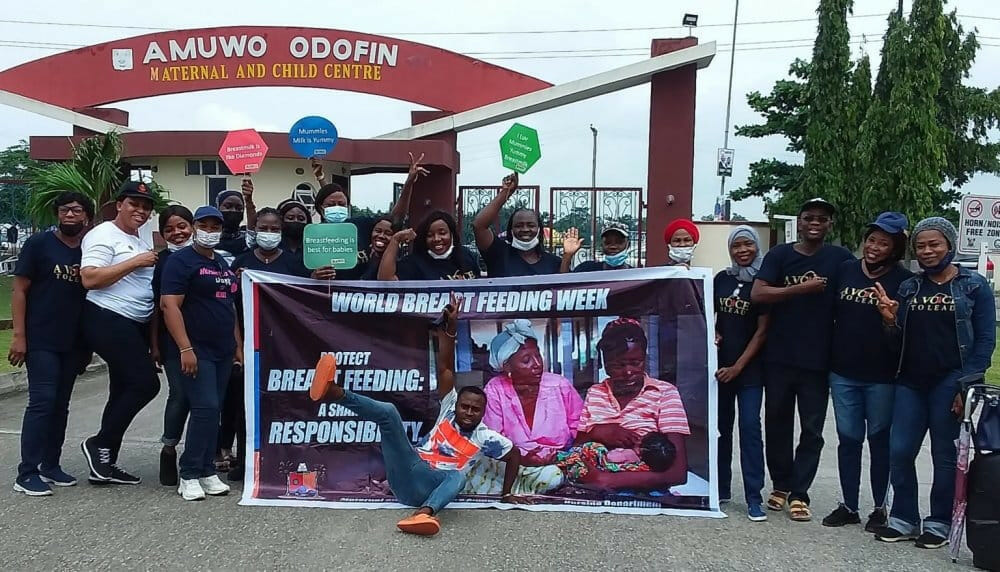 Pregnant women have been advised to allow their husbands to suck their breasts to prepare them for breastfeeding after delivery.

“Allow your husband to suck your breasts during pregnancy. Apart from bonding, it will help the nipples to be out and make it easier for your baby to latch on. You can also rub vaseline on your nipples at night before going to sleep. It helps to soften it,” the nursing sister said.

The Nursing sister urged pregnant women to prepare their breasts during pregnancy to avoid lactation problems after delivery.

According to Oladimeji, the colostrum – the first form of milk produced by the mammary glands of mammals (including humans) immediately following delivery of the newborn – contains nutrients that help boost the baby’s immunity.

“It is still breast milk,” she added.

Two female inmates impregnated by transwomen in US prison

Oladimeji cautioned that certain food, herbs and medications could hurt babies if they cross into the breast milk.

She particularly noted that drinking palmwine to improve lactation could introduce alcohol into the baby’s system during breastfeeding.

Oladimeji further cautioned mothers seeking advice from people who are not qualified to take care of babies to avoid causing harm to their children.