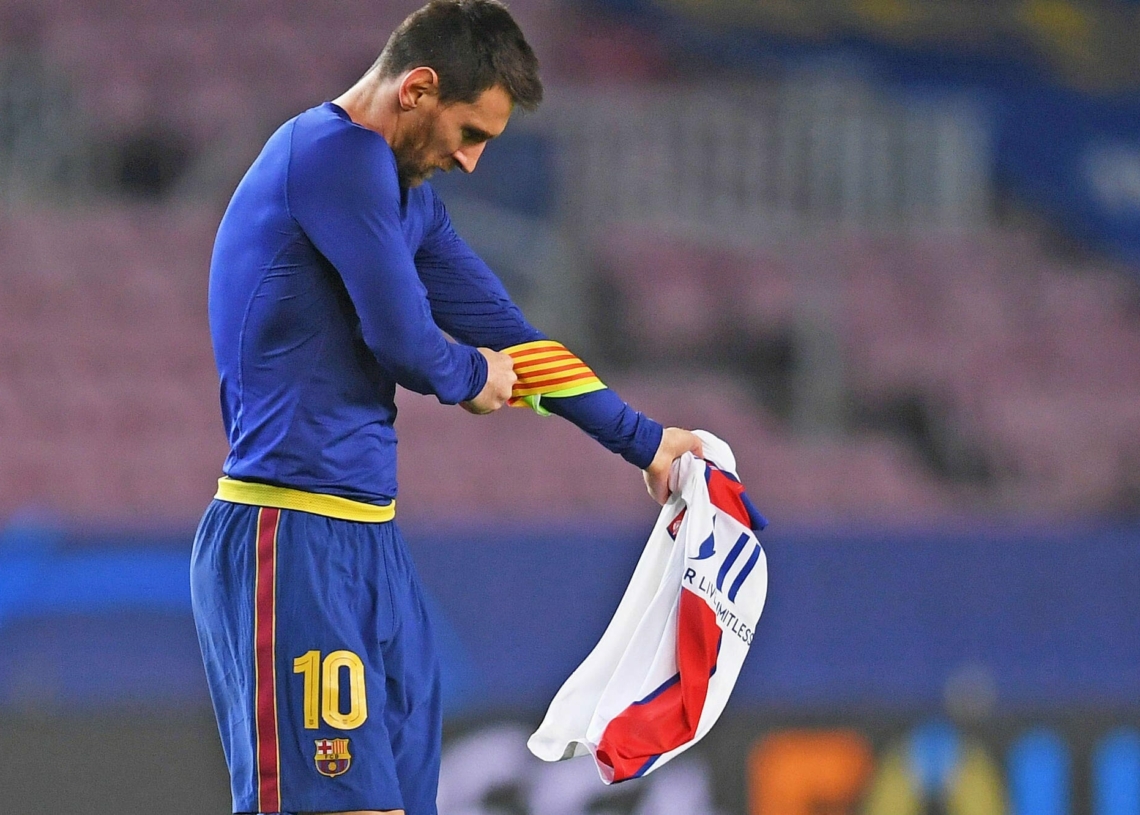 Paris Saint-Germain are believed to have intensified talks with Lionel Messi, after his departure from Barcelona was confirmed on Thursday.

The Ligue 1 side are one of the few clubs that can match Messi’s salary and perhaps his ambition.

PSG will also present Messi the opportunity to line up alongside former Barca team mate, Neymar and Kylian Mbappe in attack.

The French giants have dominated the domestic scene, but are desperate to join an elite band of European clubs that have won the Champions League.

They lost to Bayern Munich in the 2020 final, before they were eliminated last season in the semi-final by Manchester City.

Instead of dipping into their deep pockets, PSG have decided to do smart business, spending close to nothing in transfer fees this summer.

Sergio Ramos has arrived from Real Madrid after his deal expired, the same with Gianluigi Donnarumma, the Italian goalkeeper who shone at the Euros after leaving AC Milan.

Gigi Wijnaldum, another free agent, will add industry and grit to their midfield.