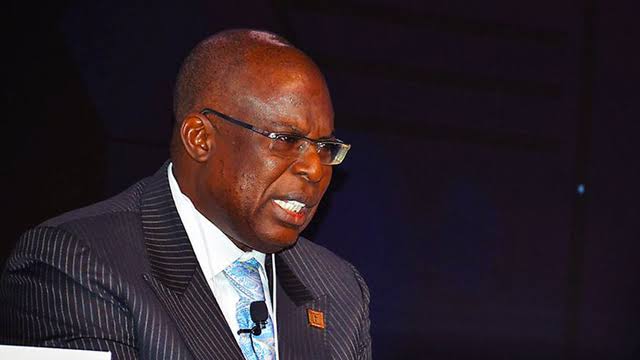 Ms Brenda Attaga, Technical Adviser to the Minister of State for Petroleum Resources, Chief Timipre Sylva, listed the criteria in Abuja on Sunday when she addressed newsmen.

They are technical feasibility, overall business plan an skills and experience output of the business plan as they must meet government’s national objective of cresting skilled and unskilled employment.

Another criterion is the social economic impact of the business plan and what percentage of Internally Generated Revenue it would contribute to the state in which the applicant plans to operate.

Attaga said that 27 applications had been received and they have obligor limit of N10 billion each.

She added that on the SMEs portion, 50 applications had been received noting that SME scheme had a limit of N50 million

“In this regard, our evaluation covers seven fundamental areas which must be evidenced by applicants.

“This is because people have sent us all kinds of applications that are not in line with the recommended framework of our evaluation.

“The essence is really for us as a ministry to support the propagation of gas and also creation of jobs through access to financing,’’ she said

She added that SMEs would also follow similar structure but that start-ups would enjoy some leniency in the financial model.

According to her, SMEs will prove that they are registered in Nigeria; they pay their taxes; prove affiliation to first class companies which are already established businesses with good track records within the gas value chain.

Attaga also said that there was no timeline for applications, but that the fund had a fixed amount.

She noted that preference would be given to indigenous companies as well as gender-based-led companies in the SMEs category.

She said that with the volume of the fund and spread of businesses, it was expected that the scheme would contribute to job creation.

“In the Liquefied Natural Gas sector, our job creation plan is looking at a minimum of 750,000 jobs; in the Compressed Natural Gas (CNG) sector, we are targeting additional 250,000 jobs.

“The CNG sector jobs including operations of kits centres where vehicles using petrol can be adapted to using CNG and some new fuelling stations would consequently come up.

“On manufacturing, jobs have become leaner because the world is technology- based today and manual labour is getting contracted.

“On industrialisation, we are looking at a spike because of the number of plants that can be set up with this money.

“So, overall, we should hit about a total of three million jobs from this funding, if we get it right,’’ Attaga said

She called for domestication of all inputs to help to reduce cost and support availability of products.