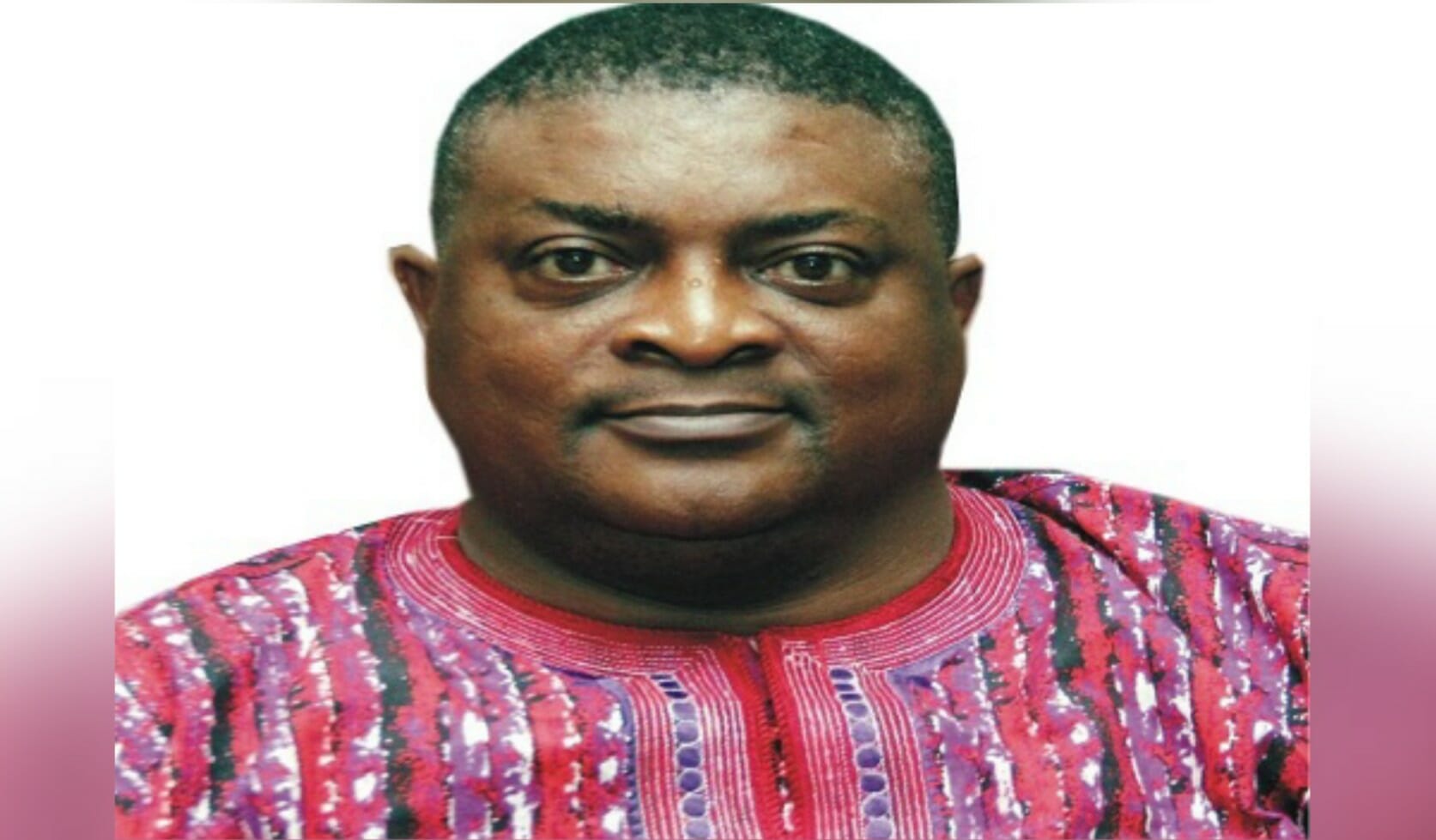 Fawehinmi was said to have complained of breathing difficulties on Wednesday morning following which he was taken to a hospital.

He died shortly after.

Minister of State for Labour and Employment, Festus Keyamo, confirmed the death in a post on his Facebook page.

“My brother, friend and son of my late boss, Mohammed Fawehinmi, is gone. I am speechless and heartbroken. I just spoke with the eldest daughter Basirat and she confirmed it.

“Mohammed was energetic and very intellectually alert, despite his mishap.

Boy, 11, falls into coma and dies ‘after being repeatedly raped…

“He kept the flame of his father burning. We will sorely miss him,” Keyamo said.

A former President of the Committee for the Defence of Human Rights (CDHR) also confirmed it.

He had his primary school at Kotun Memorial School, Surulere, Lagos and his secondary education at Federal Government College, Sokoto.

He was a graduate of Business Administration from the University of Lagos in 1991.

He obtained an LLB degree from the University of Buckingham, England and was called to Nigerian Bar in 1998.

On September 23, 2003, while returning from his father’s law firm, Mohammed had a lone car accident that confined him to wheelchair.

Speaking a few years ago on the challenge of practicing law while on wheelchair, Mohammed said: “I look at my ordeal as part of life’s ‘buffet’, just like it served my late father on several occasions.

“I feel I’m in a mini detention centre at the moment, but then, I’m positive that one day, I’ll be free.

“But I’m glad that I have been able to practice as a trained lawyer despite the tragedy that I’ve encountered in life.”

He remained unmarried due largely to his condition but expressed willingness to settle down if the right lady who loved him and willing to accept his condition came his way.

“I am very optimistic that one day, I am going to walk again but then I’ll be glad if it will be to walk down the aisle with my soulmate. I really want to marry and have children. I think about this every day,” he said.

Despite being born to a notable father, Mohammed suffered stigmatisation due to his health condition.

Narrating his sad experience in an interview some years ago, Mohammed said: “A lot of people treat me like a leper on many occasions as a result of my condition. People say all sorts of nasty things to me and call me all sorts of names.

“But because I knew that those words cannot limit my progress in life, I just ignore such.”