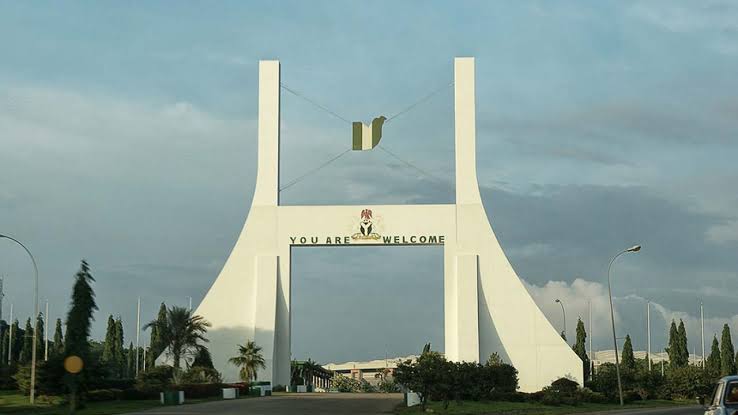 The Federal Capital Territory Administration (FCTA) has revealed that it received $15 million from the World Bank’s support of $750 million through the Federal Government to mitigate the effects of the COVID-19 pandemic nationwide.

The Administration said the funds will cater for the needs of the poor and vulnerable households and support the recovery of local economic activities within the Territory.

Permanent Secretary Mr Olusade Adesola, who made this known during the inauguration of a steering committee to pilot the FCT CARES programme, said it would use the money to help restore the livelihood of the poor and vulnerable, maintaining food security and facilitating recovery of small and medium scale enterprises.

Adesola, who was represented by the Director, FCT Human Resources Management, Bashir Mohammed, explained that the arrival of COVID-19 in Nigeria in 2020, had a devastating impact on jobs and livelihoods, that the lockdown which was imposed as part of containment measures against the virus severely affected income, as businesses were limited and restricted in the FCT.

According to him, a significant reopening of the economy has been on several months, but the recovery from last year’s forced contraction and economic difficulties continues.

‘The FCTA is especially eager to support the acceleration and expansion of this recovery to help businesses regain markets, income, and confidence. The effect of the COVID-19 pandemic on the global economy arising from the global lockdown and its severe negative impact on livelihood and food cannot be overemphasised,’ he said.

‘As a result of this, the Federal Government in collaboration with the World Bank and the Nigeria Governors Forum developed the States/FCT CARES program to cushion the effect of the pandemic, most especially on the most vulnerable segment of the Nigeria population.

‘CARES is a result-oriented program to deliver the results in the following three key areas; result area one; to increased social transfers, basic services, and livelihood support to the poor and vulnerable household, under this, 42,606 individuals are expected to benefit directly, while over 180,000 people will benefit indirectly.’

He further explained that the result area two would be to increase food security and safe functioning of the food supply chain, that under this, a total of 12,293 farmers will benefit directly, while over 100, 000 people will benefit indirectly.

‘Result area three, to facilitating recovery of SMEs through grants, under this, a total number of 612 businesses will benefit directly, while over 10,000 people will benefit indirectly.

‘Outcome from the three result areas reinforce each other, enhancing the wellbeing of poor and vulnerable households, together with employment and livelihood grants can help boost demand for the agricultural produce of farmers and food suppliers and other goods and services offered by SMEs,’ he said.

Adesola further said that the newly inaugurated steering committee is expected to provide oversight and policy guidance to the implementation of the program (PforR) at the FCT, by the financial agreement and operations manual, that they will also liaise with the National Assembly for adequate allocation/appropriation of resources.

Also amongst other expectations, he said that the committee is expected to consider and clear the work plan and budget of the FCCU and delivery units/platforms to be funded from the NG CARES resources of the FCT. That it would also support the FCCU in ensuring the prompt release of funds from the treasury for FCT CARES activities of delivery units and FCCU.