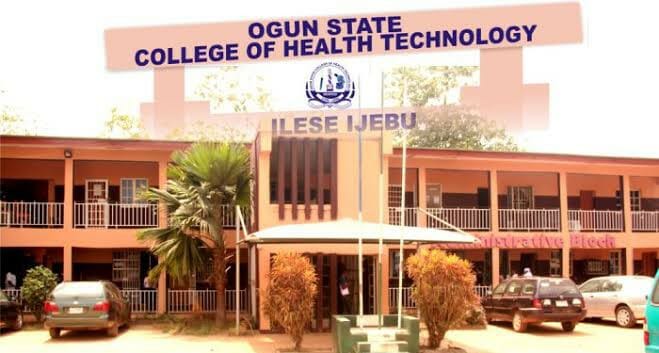 Police have arrested an official of Ogun State College of Health Technology, Ilese-Ijebu, Olawale Jamiu, for allegedly raping a female student of the institution.

Olawale, 39, was alleged to have seized the student who came to his office to collect the school file, dragged her into the inner recesses of his office and raped her.

The suspect was arrested when the college reported the alleged rape to police.

Police spokesperson Abimbola Oyeyemi said in a statement yesterday that the student was taken to the state hospital in Ijebu Ode for treatment.

“The victim reported the incident to her guardian who in turn reported it to the authorities of the school. The suspect initially denied the allegation but was dumbfounded when confronted with the apologetic message he sent to the victim after his devilish act,” Abimbola said.