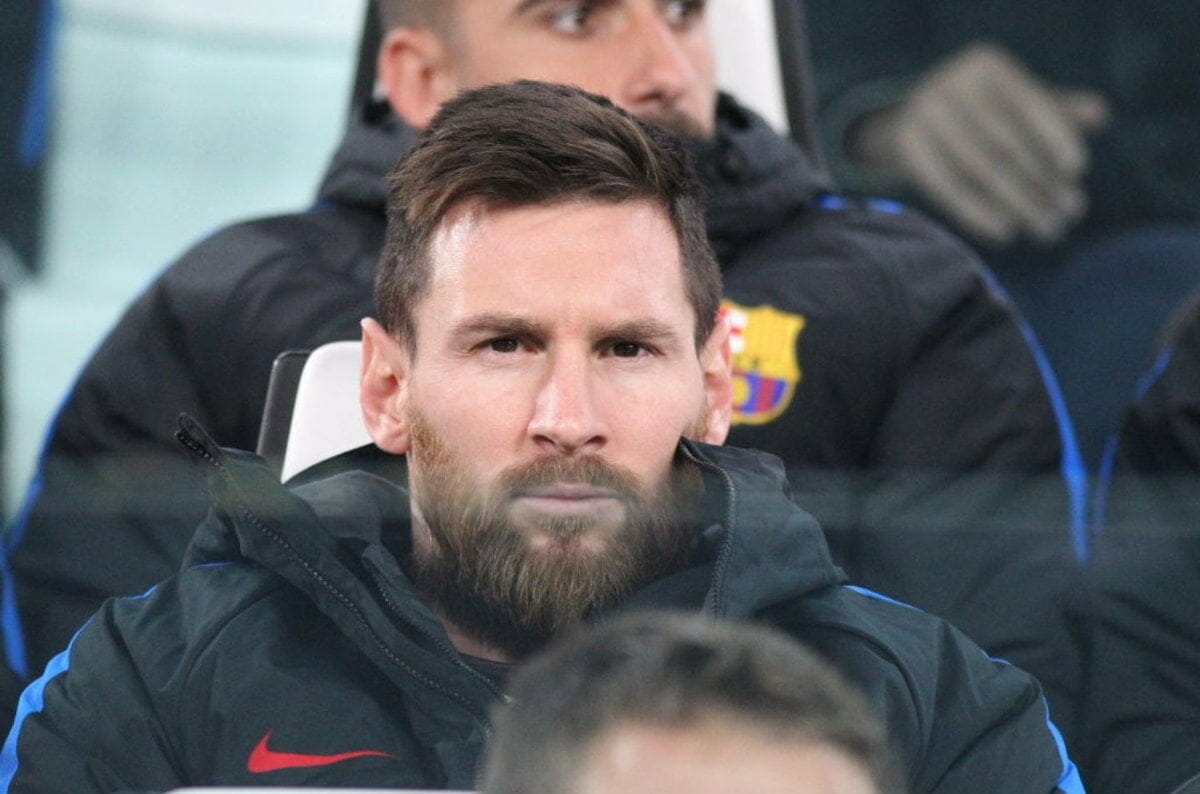 Barcelona were forced to make the decision to close the door to Leo Messi forever, but the Catalan club still owe the Argentine for the loyalty bonus of his last contract.

Barcelona announced that Messi would not continue in their set up as a result of financial issues, and the 34-year-old was officially unveiled by new club PSG on Tuesday.

However, the Catalan club still owes the Argentine superstar a staggering €39m [£33m] in bonuses from his final contract, according to Spanish outlet, El Espanyol.

There are questions of how the Catalan giants would pay what they owe the player considering that they could no longer afford to pay his wages to give him a new deal.

Messi will wear jersey no.30 at Paris Saint-Germain and will hopefully make his first appearance for the French Ligue 1 giants against Strasbourg at the weekend.