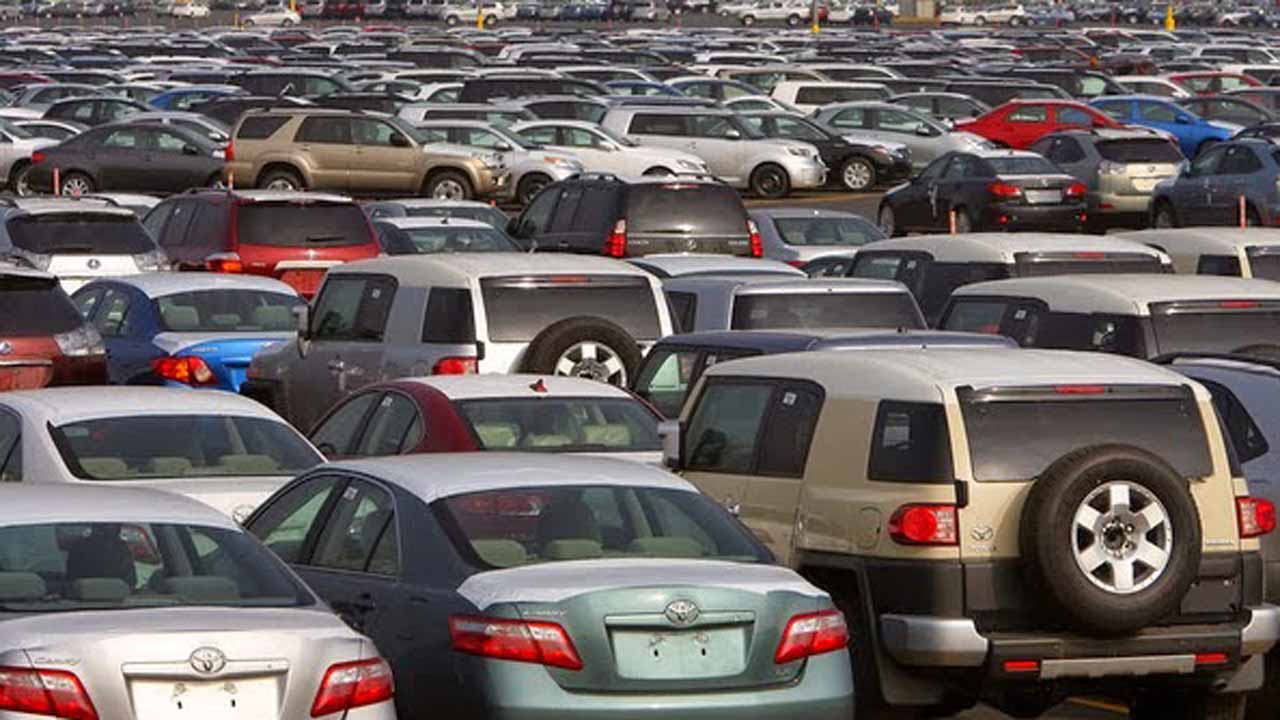 Zainab Ahmed, the Minister of Finance, Budget, and National Planning, has said that majority of vehicles imported into Nigeria were stolen.

The Minister said this while delivering a keynote address at the zonal sensitisation seminar on the National Vehicle Registry (VREG) policy in Abuja on Thursday, August 12.

Tribune quotes the Minister as saying

A case study also revealed that between October 2018 to September 2019 the country recorded over N1.8 trillion value of used vehicle importation.

It was further revealed that Nigeria was the hub of stolen vehicles as Vehicle Identification Number (VIN) of vehicles in the country were usually unregistered. Consequently, vehicles within the shores of Nigeria cannot be traced.”