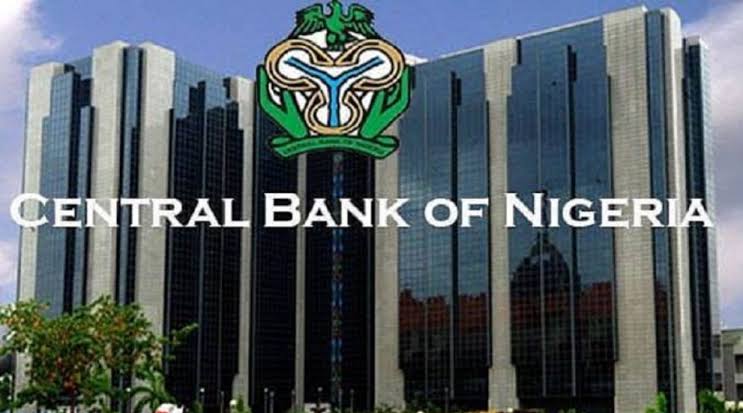 CBN: Nigeria’s inflation rate may drop to single-digit by 2022

The Central Bank of Nigeria (CBN) has stated that the country’s inflation rate may drop to 13 percent this year and single-digit by 2022.

This was stated on Friday by the director of monetary policy department, Hassan Mahmud at the virtual mid-year economic review and outlook 2021, organised by the Chartered Institute of Bankers of Nigeria’s Centre for Financial Studies, in collaboration with B. Adedipe Associates in Lagos.

Mahmud said there were positive sides to Nigeria’s economic growth, despite uncertainties in the domestic and global economy.

He said if policy challenges with exchange rates, insecurity, among others, were addressed effectively, the country would start seeing some positive projections in 2021 and the beginning of 2022.

“Also, if the CBN forecasts for GDP growth are sustained, and there is improved vaccination, and the health hazards and lockdowns are not resurfacing, we will see GDP getting close to three per cent by the end of 2021,” Mahmud said.

“We will also see the inflation number coming down less than 13 percent by the end of the year and further down to the NBS projection of single-digit by 2022 or the middle of 2022.

“We will start seeing a downward trend in inflation numbers particularly, headline inflation.”

Mahmud noted that food inflation would also go down substantially if the supply side of it was addressed and security issues abated.

He said inflows should also improve substantially over the rest of the year, given that market confidences were already building, particularly in the financial sector.

Speaking at the event, Biodun Adedipe, chief consultant of BAA Consult, said if the oil sector was positive in terms of prices and production volume and export volume, it would go a long way in driving growth.

“At BAA, our projections for Nigeria economic growth for 2021 had remained 2.54 per cent since February, and we have maintained it so,” Adedipe noted.

“If the prognosis, the oil sector in Nigeria is positive in terms of price, production volume and export volume, that goes a long way in driving growth and changing some of what we see as headwinds and risks.”