The two feuding factions of the All Progressives Congress (APC) in Osun State on Saturday clashed at the party secretariat in Osogbo, with several persons sustaining varying degrees of injuries.

Witnesses told the press that the fight broke out after the two groups – one loyal to Governor Gboyega Oyetola and the other to his predecessor, Rauf Aregbesola – met at the secretariat where they had gone to submit petitions over the just concluded ward congress of the party.

Buraimo Adeleye, a party member who said he was at the secretariat, accused the Aregbesola group of instigating the clash “for no just reason.”

“While waiting to have the appeal committee, who arrived late, the TOP [The Osun Progressives] group stormed the party secretariat in their large numbers and started chasing our members.

“This caused members to scamper for safety and that was how the fracas started.”

One Nurudeen Ajetunmobi was said to have been severely injured alongside other party members by some unknown thugs.

Witnesses said a few minutes after the clash, the party members loyal to Mr Aregbesola returned to the secretariat in large numbers chanting ‘TOP TOP TOP,’ ‘loke loke.’ Loke is a Yoruba word for ‘top.’

A video shared on social media showed the protesters accusing the governor of sponsoring thugs to the party secretariat.

In the 21 minutes video, an elderly man in the crowd was seen saying, “Oyetola ko loni APC”, meaning, the governor is not the owner of the APC in the state. 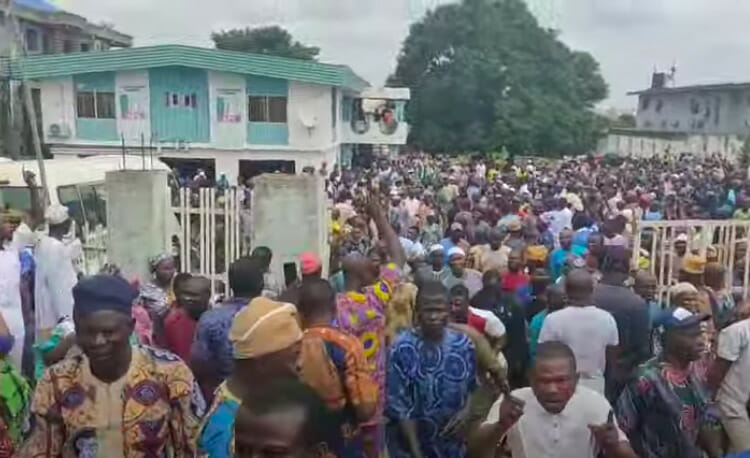 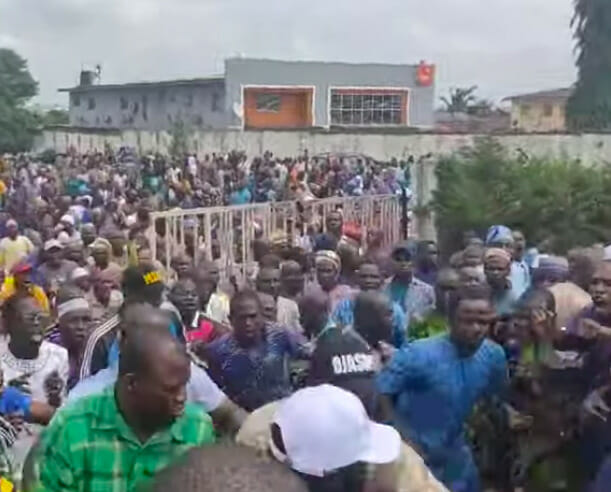 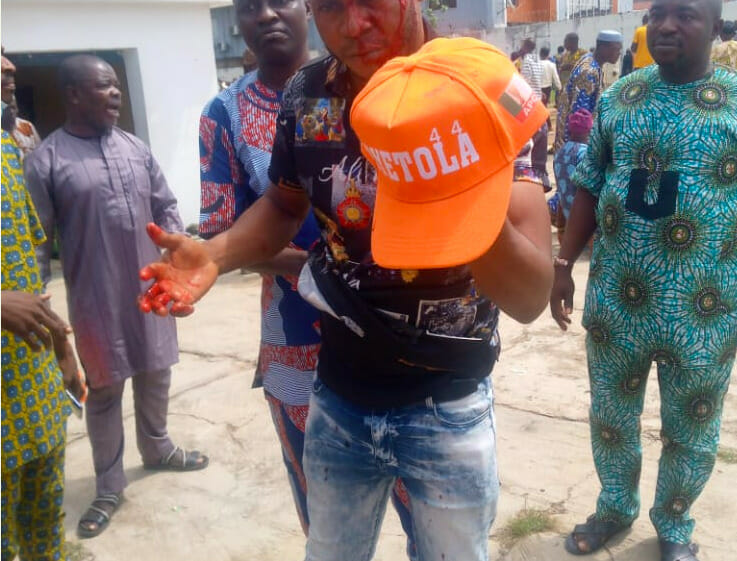 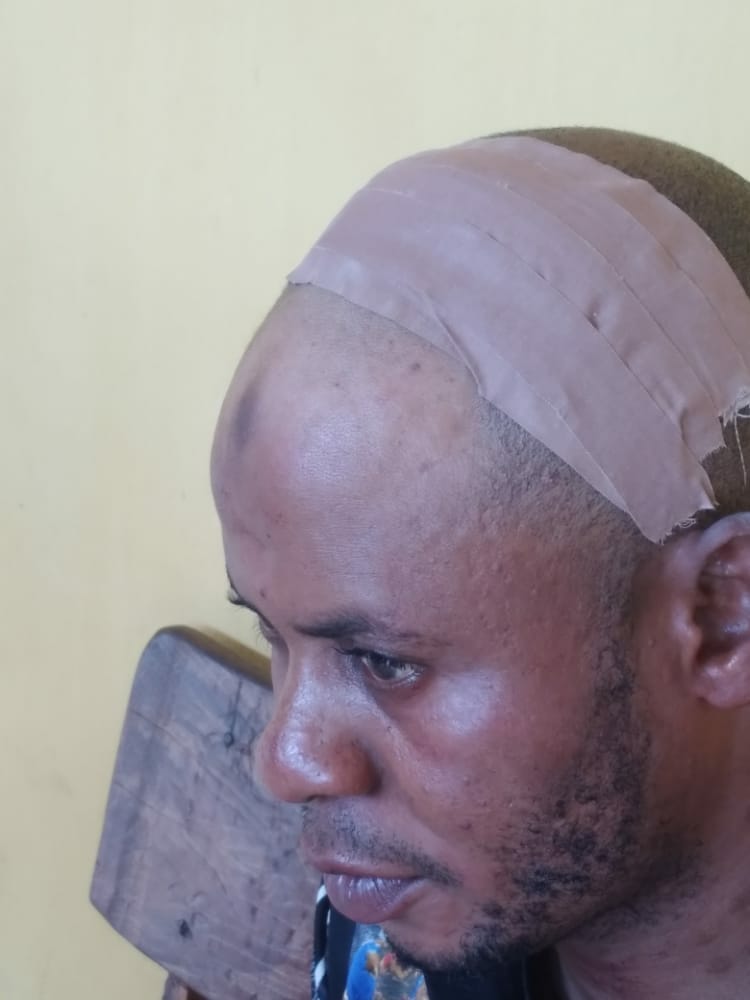