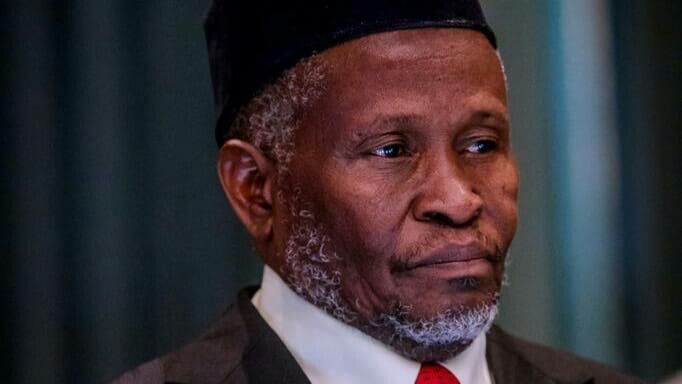 Husseini Baba-Yusuf has been sworn in as the acting chief judge of the federal capital territory (FCT) high court.

Ibrahim Muhammad, chief justice of Nigeria (CJN) while speaking at the swearing-in ceremony held at the supreme court on Monday admonished Baba-Yusuf to be “impartial, fair to all, and apply justice and equity in all his undertakings”.

Recall that President Muhammadu Buhari had approved the appointment of Baba-Yusuf and five Khadis for the Sharia court of appeal.

Baba-Yusuf’s appointment which took effect from August 1, comes a few days after Salisu Garba resigned as the chief judge of the FCT high court.

Addressing the appointees after taking the oath of office, the CJN said they should be fully prepared for temptations and intimidation that will come their way.

“There is no doubt that you will definitely be tempted and intimidated in different ways and guises. But you should always remain firm and unshaken because good conscience fears no threat,” he said.

“The times that we are in, are quite perilous,  so we need judicial officers that will be humble and dispassionate  at the helms of affairs”

“The entire letters and words of the oath you have taken must reside in a prime place of your heart and  be generously applied in the daily management of both human and material resources of the federal capital territory judiciary.”