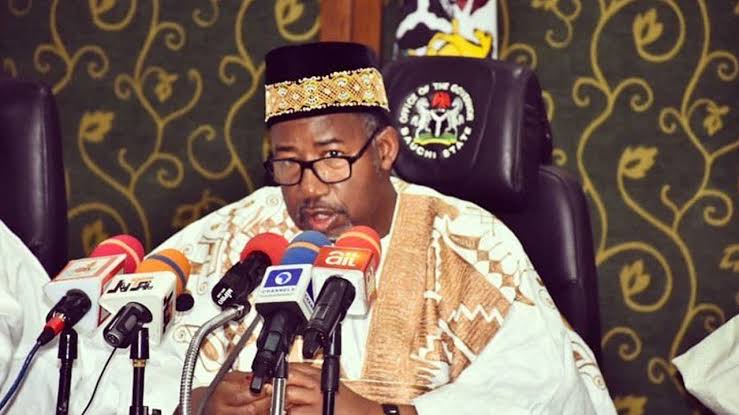 Three months after sacking members of his cabinet, Bauchi State Governor, Sen Bala Mohammed has sent the names of new commissioners to the State House of Assembly for confirmation.

The letter of the nomination was transmitted to the assembly by the governor on Tuesday and was read during plenary by the Speaker, Abubakar Y Suleiman.