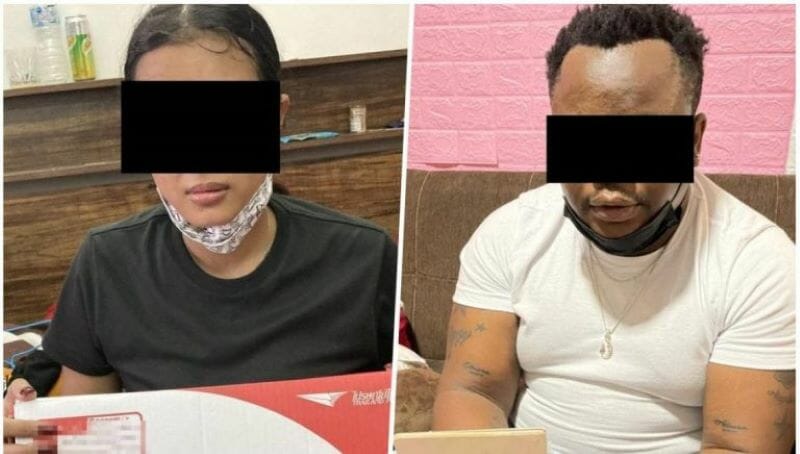 A Nigerian man, Obimma Kelechi Anthony and his Thai girlfriend, Marisa Noipitak, have been arrested in Bangkok while shipping 490 grams of crystal methamphetamine (Ice) to Australia.

The Airport Interdiction Task Force (AITF) arrested the couple on Friday evening, August 13, just as they brought the drugs hidden in a parcel holding a spindle photo frame and a Buddhist monk offerings to a private company to send to Australia.

Marisa was taken to her residence in Ramkhamhaeng soi 50 where another 985 grams of Ice was found in another spindle frame.

After that Obimma’s house in Samut Prakan was searched and 35 grams of heroin, 89 grams of Ice and 82 grams of cocaine were found. 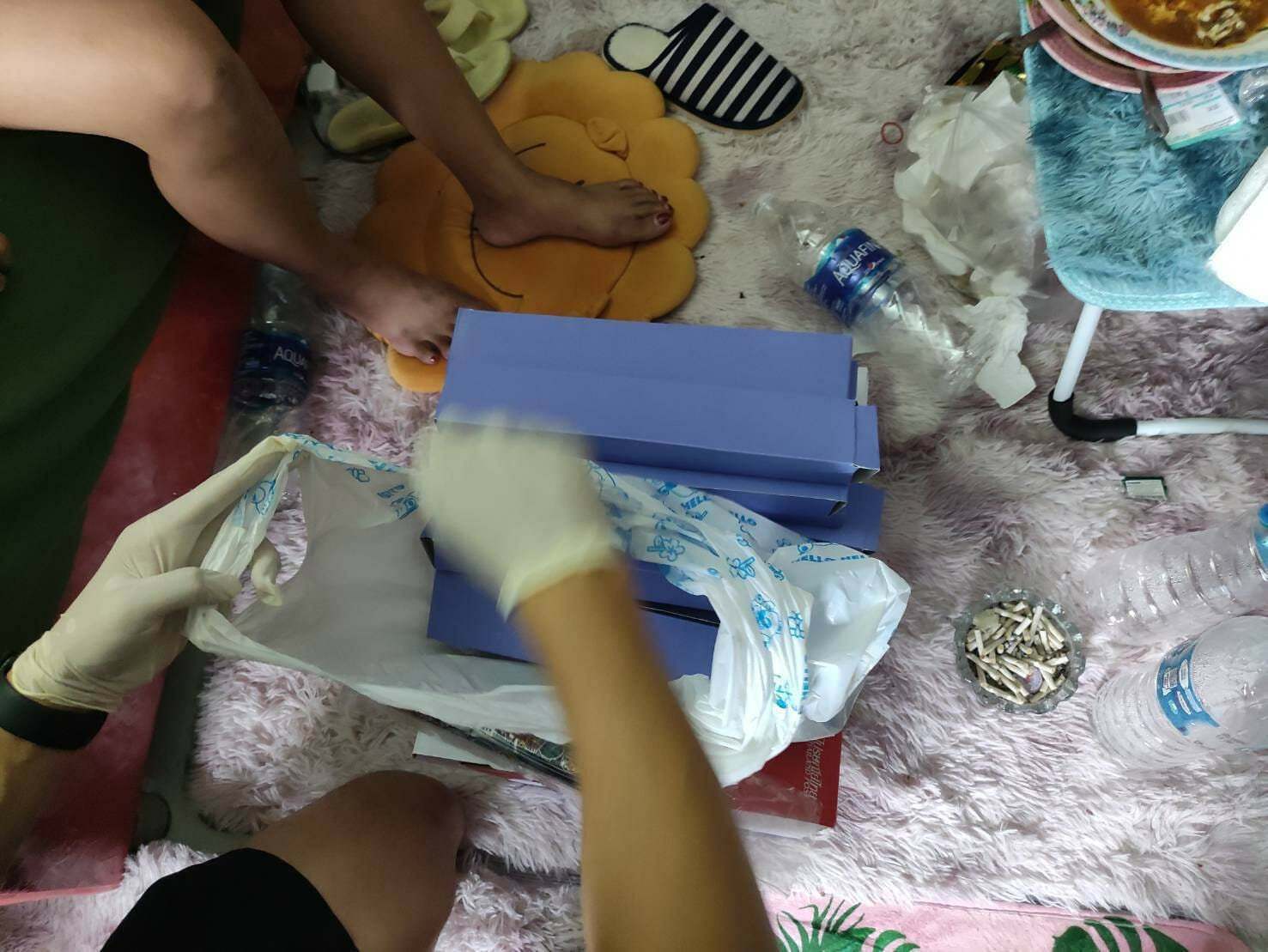 Mr. Wichai Chaimongkol, secretary-general of the Office of Narcotics Control Board, said earlier on August 4 an AITF team had seized another parcel at Suvarnabhumi also heading for Australia with approximately 490 grams of Ice found hidden in an orange colour pillow case packed together with other usual offerings to Buddhist monks. 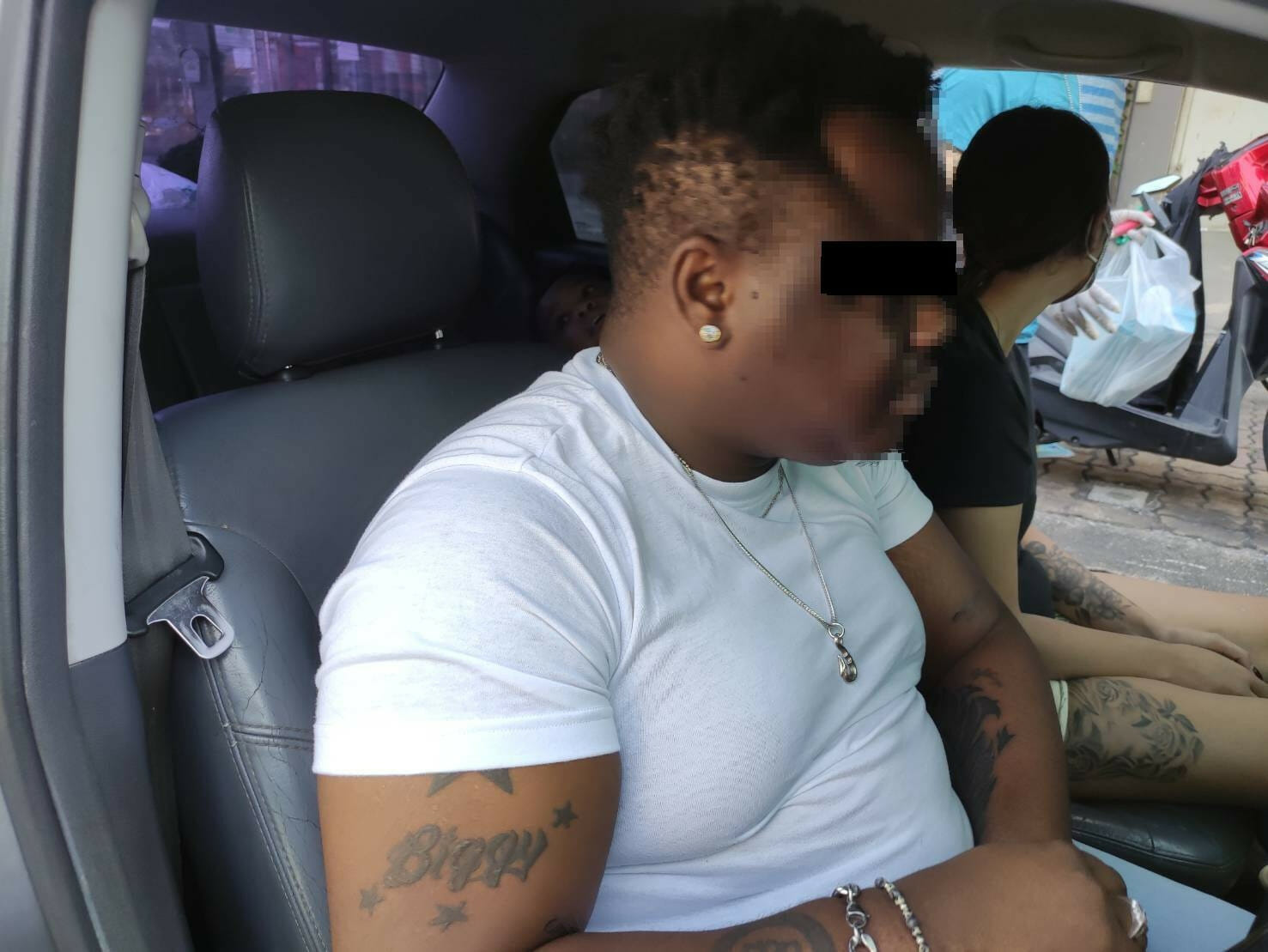 It was stated that Ms. Rattane Wongsawang living in Chalermprakiat Rama 9 Road area of Bangkok, was sending the parcel to Ms. Emily Roberts in Melbourne.

However an investigation revealed that it was Marisa who sent the parcel and that she had previously sent many such drug parcels. 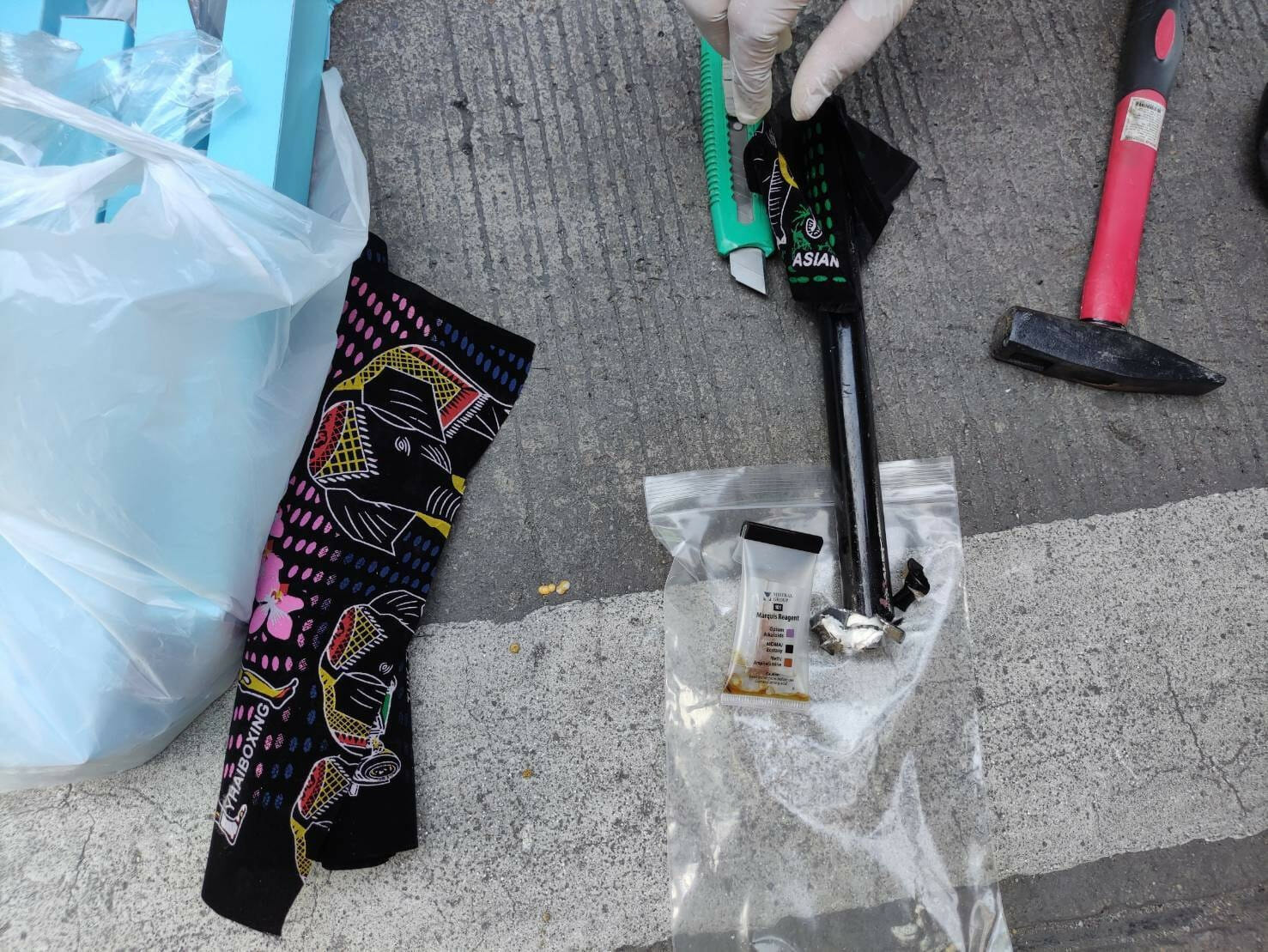 The Nigerian man and his Thai girlfriend are now being held by the Narcotics Suppression Division 3.

They have been charged with illegal drug possession and the police are investigating the case further. 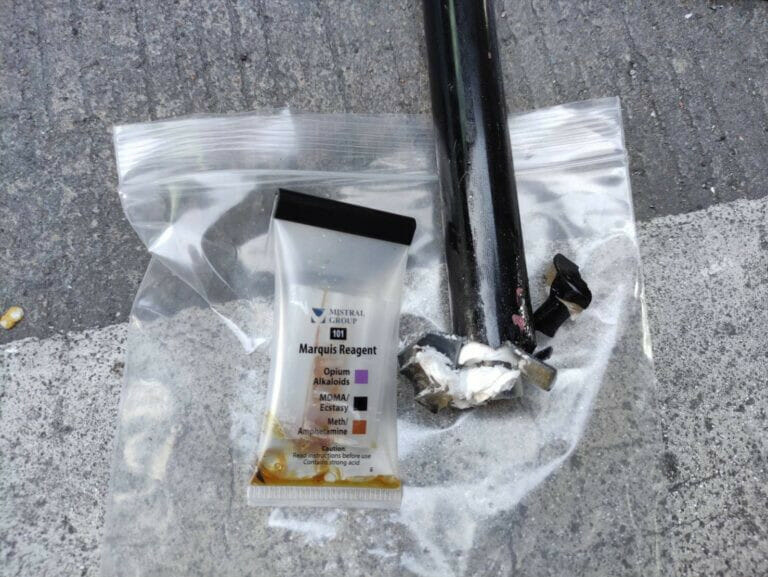