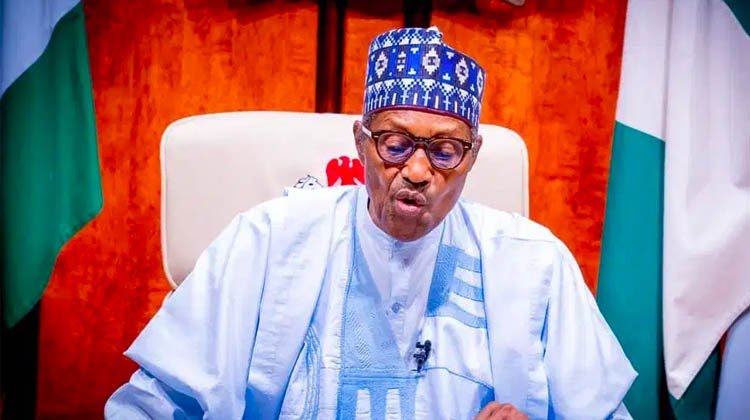 The ruling party, All Progressives Congress (APC) has blasted the Peoples Democratic Party (PDP), describing the comments made by the opposition party against the Petroleum Industry Act is “irresponsible”.

This was stated by the ruling party after the main opposition party, PDP criticised President Muhammadu Buhari for signing the Petroleum Industry Bill into law.

According to the PDP, the law would not guarantee stability in the oil sector and the Niger Delta region.

The national secretary of the APC caretaker committee, John Akpanudoedehe via a statement released on Tuesday said the assent to the bill by Buhari has shown that the president is willing to do the right thing.

“The new Petroleum Industry Act may not be a perfect document. No law anywhere in the world is a finished product,” Akpanudoedehe said.

“The Nigerian economy is the ultimate beneficiary as the new Petroleum Industry Act will overhaul the oil and gas industry by providing legal, governance, regulatory and fiscal framework for the Nigerian petroleum industry, the development of host communities as well as offer new fiscal incentives to investors.

“Before now, Nigeria’s oil and gas industry lost as much as $15 billion in investments annually due to the delayed passage of the PIB. But that is about to change with the Petroleum Industry Act.

“The Peoples Democratic Party (PDP) irresponsible attacks of the Petroleum Industry Act shows that the failed opposition party is ready to play politics with the weather.

“We ask what was the fate of the PIB during the wasted 16 years the PDP was in government. We will let the discerning public be the judge. Meanwhile, the APC will not get tired of righting the PDP’s wrongs.”