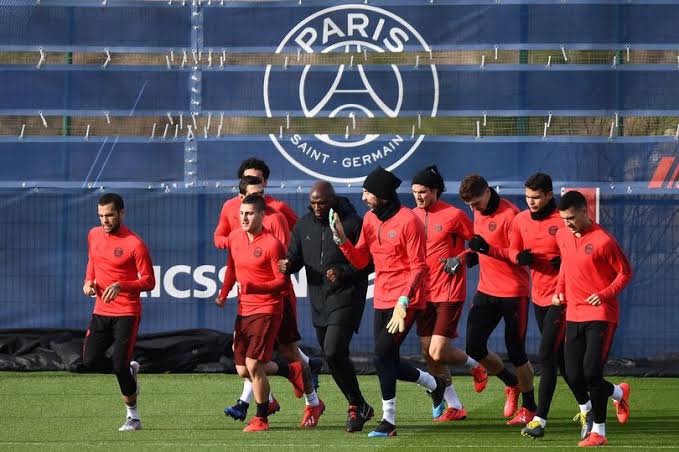 Paris Saint-Germain are preparing a fire sale of players in the closing weeks of the summer transfer window.

The Ligue 1 club have enjoyed a hugely extravagant summer in which they have signed five high-earning players including Lionel Messi, the highest paid player in world football.

Such a lavish outlay on player wages means that the club now must prioritise slimming down their salary before the close of the window.

The Parisians currently sit in the third position on the Ligue 1 table with six points from two games.