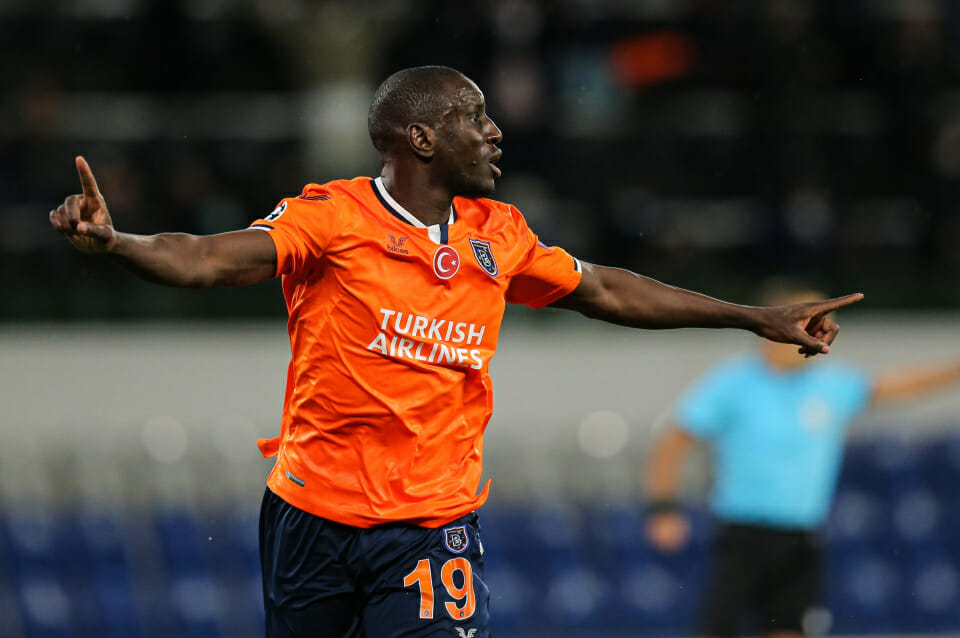 Former Chelsea striker, Demba Ba, has quit his new club, Lugano, after just less than one hour of playing time at the Switzerland club.

The Senegal forward joined Lugano in June as a free agent after leaving Istanbul Basaksehir.

The 36-year-old made three cameo appearances for Lugano, amassing under an hour’s worth of playing time.

But he has now left Lugano following a change of ownership.

Local broadcaster RSI reported that Ba has departed the third-placed Super League side and returned to his home city Paris.

Ba remains one of the greatest nightmares in Liverpool’s recent history.

He exploited a Steven Gerrard slip to score Chelsea’s opener in a 2-0 win at Anfield in April 2014.