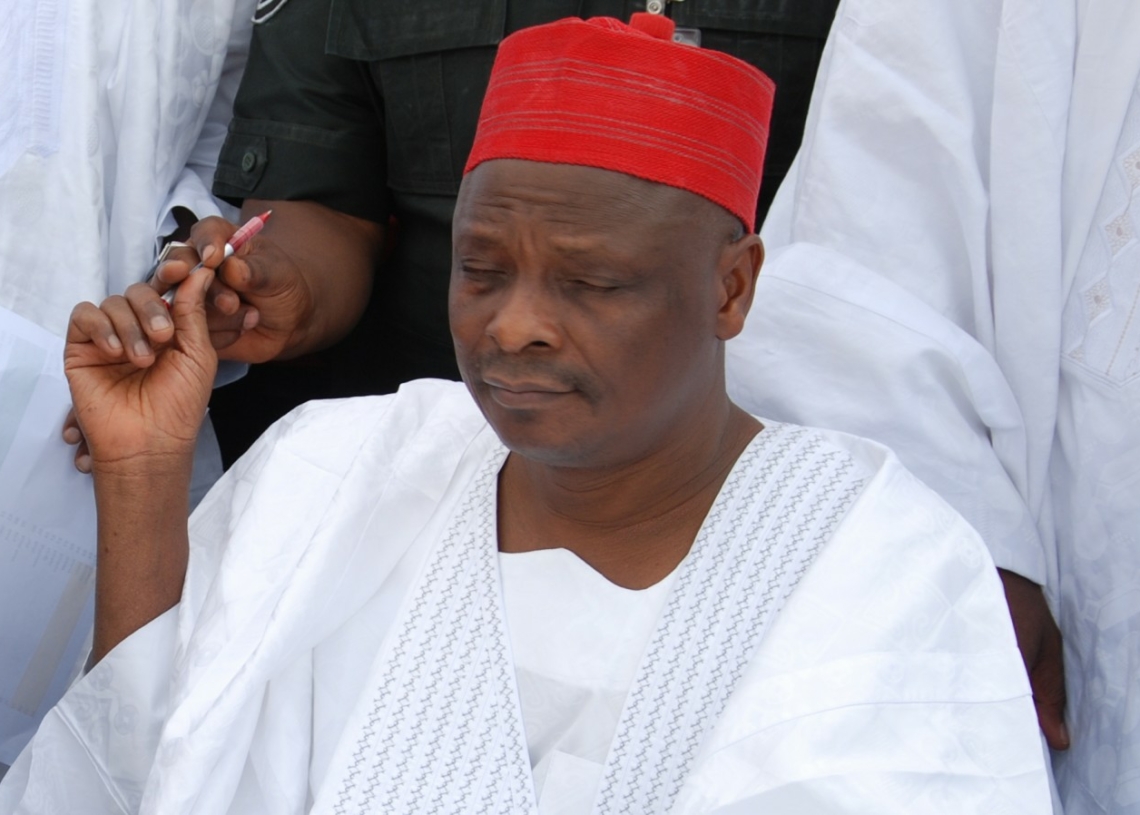 A property belonging to the former governor of Kano State, Rabiu Kwankwaso, has been sealed off by the Economic and Financial Crimes Commission.

The property is situated in Kano State.

It was learnt that the sealing of the former governor’s property followed an ongoing investigation that linked the property to proceeds of corruption during his tenure in office from 2011 to 2015.

One Barrister Mustapha Danjuma had alleged in a petition that Kwankwaso received contribution of N70 million from each of 44 local government councils in Kano State.

The petition revealed that the amount from the 44 local government councils totalled N3.08 billion. This had brought Kwankwaso under investigation by the EFCC.

The amount was allegedly channelled towards his presidential primary in 2015.

Kwankwaso served as the Senator representing Kano Central Senatorial District between 2011 and 2015.